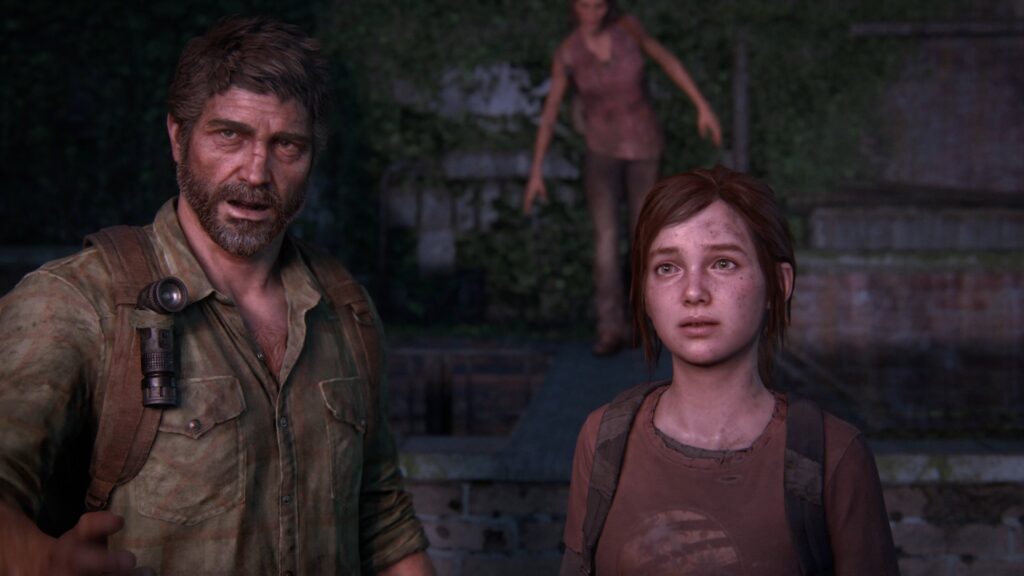 Sony’s hold on the gaming industry has remained strong since the success of the PlayStation 4, and they have noticeably sought to expand the reach of their games to new audiences. This has been especially seen lately with Sony’s push to bring more of their games like Uncharted to PC, as well as their practice of re-releasing their pre-existing games for the PS4 and PS5. More often these re-releases are ports of older versions of games with added technical upgrades for the newer consoles, but a Last of Us Part I remake had been rumored to be in the works. Now, at last, the project has been officially revealed.

Sony has released the new The Last of Us remake trailer on their official PlayStation YouTube account, after having its first premiere during the Summer Game Fest Kickoff digital presentation. The reveal came shortly after the game had reportedly leaked earlier the same day, with a listing for the game appearing on various retail sites as well as official PlayStation sources. The project had also been strongly rumored for a while, with many expecting the game to come to the PS5 given its universal critical acclaim. 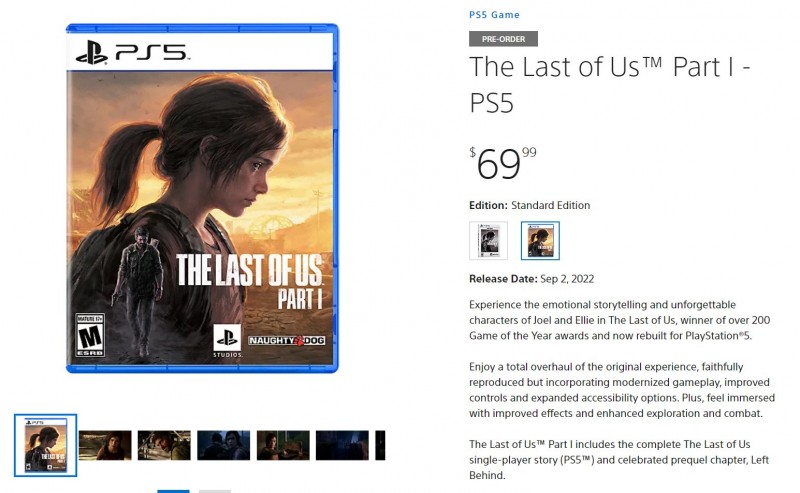 The Last of Us Part I remake trailer mainly consists of quick shots of the game’s most iconic scenes and locations, now with updated graphics that take advantage of the power of the PS5. The appearance of some scenes from the Left Behind DLC storyline suggests the DLC content would also be included with the game. In addition, the logo for the game confirms the remake will also release with ‘Part I’ added to the title, acknowledging the existence of Part II and likely signaling its eventual PS5 release as well. It was also promised that the game will include improved accessibility options and will make use of the DualSense controller’s features as well. The Last of Us Part I remake is set to launch on September 2nd. Hopefully, our world doesn’t descend into an apocalypse by then.

What do you guys think about The Last of Us Part I remake coming to the PlayStation 5? Let us know in the comments below! Be sure to stay tuned for the latest Sony news, such as the new PlayStation VR 2 games revealed on their latest State of Play presentation, here on Don’t Feed the Gamers! Follow us on Twitter to see our updates the minute they go live!