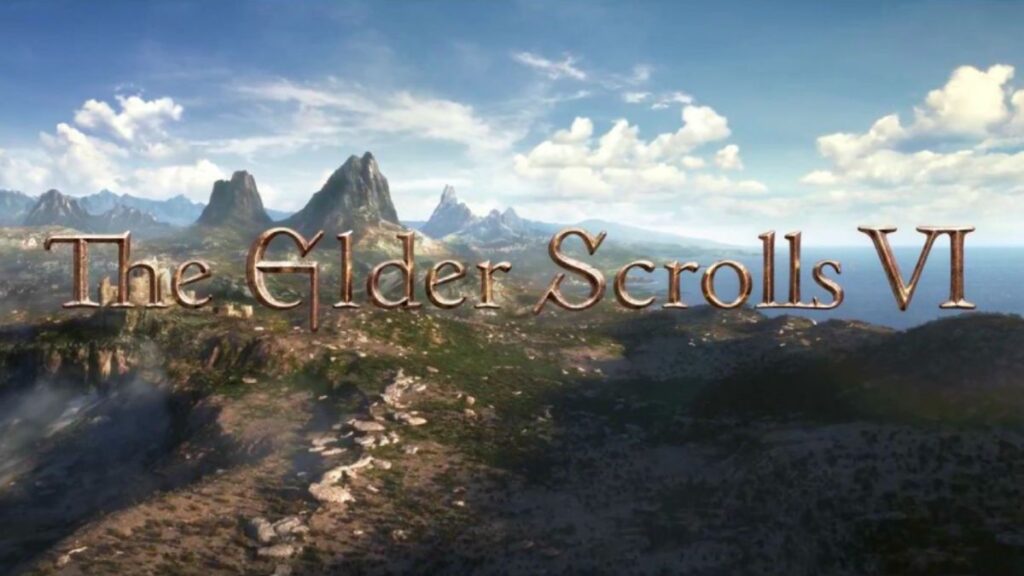 It’s no secret that Microsoft has been buying up multiple developers with the hopes of building a solid lineup of games and studios alike for the future success of the company. One high profile acquisition that occurred earlier this year was that of Bethesda, the makers behind some incredible franchises like DOOM, Starfield, Fallout, Wolfenstein, Elder Scrolls, and much more. In light of the news, it was common to see worries from fans that Microsoft would make the next Elder Scrolls game an exclusive title, and now it seems those worries will now be coming true.

A recent interview with Phil Spencer delves into a good portion of the philosophy driving him and the company of Microsoft at least in terms of the Xbox side of things. Sadly, this means on order for the team at Bethesda to live up to their true potential, Spencer believes it’s crucial for the game to be an exclusive title so that the developers can “bring the full complete package” of what they have. It was previously confirmed that the upcoming Starfield would be an Xbox exclusive, so it wouldn’t come as too much of a surprise for the company to lock down the Elder Scrolls franchise as well. If Spencer’s words ring true, that isn’t to say that other platforms would be denied access to the game forever. For Spencer, the Xbox platform is far bigger than just the console, expanding to the entire experience of gaming like friends lists, Xbox Live, the Game Pass, cloud gaming, and more. Of course, like EA Play, these services could theoretically extend to other platforms as well such as the PlayStation 5 or Nintendo Switch, among many others. As such, there’s no telling when the ability to play Xbox titles on every platform will become a reality, hopefully, in the near future, at least for the sake of some Elder Scrolls fans.

There hasn’t been much revealed about The Elder Scrolls VI yet, but it is actively in development as far as fans have been told. With any luck the title will be an improvement over the last iteration of the series, Elder Scrolls V: Skyrim. Let us know your thoughts on the exclusivity of the next Elder Scrolls game and more in the comments section below. As always, don’t forget to follow Don’t Feed the Gamers on Twitter for 24/7 coverage of all things gaming and entertainment.