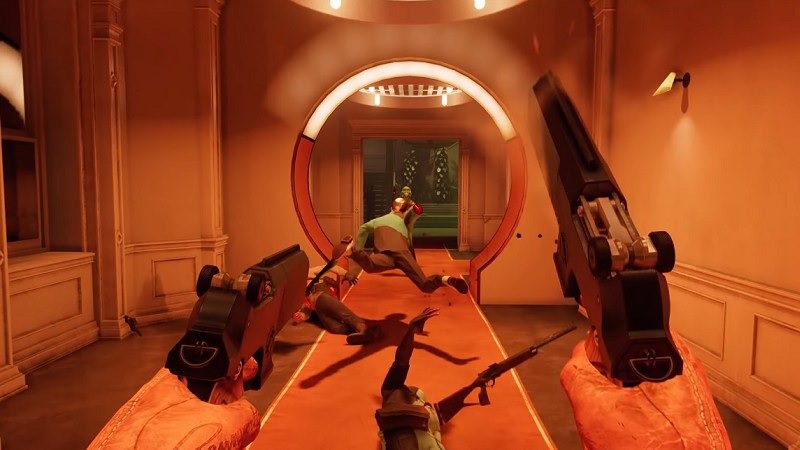 Though Deathloop has been for the most part well-received by the gaming community, the latest Arkane Studios title continues to suffer from its fair share of bugs months after launch. Enter the second major update for Deathloop, which brings with it some impactful changes to the enemy AI, increased clarity for the game’s UI, and more.

Deathloop publisher Bethesda has released the official patch notes for the game’s second major update. Straightforwardly titled Game Update 2, the new Deathloop patch brings with it the aforementioned changes as well as a bevy of miscellaneous gameplay tweaks and graphics and audio improvements. Full patch notes below:

Thoughts on the new Deathloop patch? Let us know in the comments section below, and as always, stay tuned to Don’t Feed the Gamers for all the latest gaming and entertainment news! Don’t forget to follow DFTG on Twitter for our 24/7 news feed! 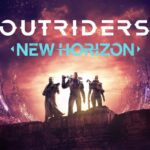 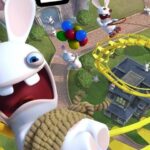