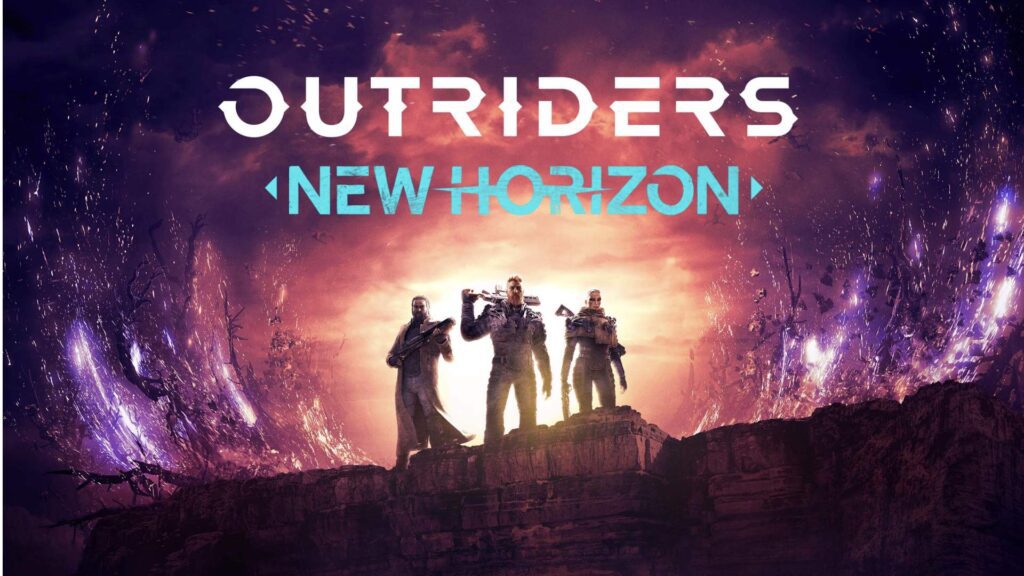 Rather than cash in on the lucrative live-service model that many games these days adopt, People Can Fly’s Outriders decided to go a more traditional route. The game featured some mechanics that live service games have used in the past such as randomized loot drops, but overall, the title was fully complete from start to finish and the developers promised a similar experience would arise should any future content be created. Now, fans are finally able to see that promise fulfilled with the release of the first major content update for the title.

A recent Reddit megathread update from Outriders details the changes in the New Horizon Update as it’s called, from changes to the base game to new content and added features. Aside from the general bug fixes and improvements, the team has removed timers within Expeditions, at least in terms of having an effect on players’ success. Instead, players can use the feature as a sort of time trial that gives them bragging rights, but that’s about it.

This feature will be perfect for the 4 new Expeditions that have arrived in Outriders as well, giving players new challenges to overcome as well as new weapons and gear to collect and use. A new transmogrification feature has also been added, allowing players to change the appearance of gear they pick up at no cost whatsoever, so if the new stuff doesn’t fancy fans’ interest, it’ll be easy to swap over to something they actually like. In addition, the game has also received some changes to the way Legendary loot drops work, allowing players to be able to earn gear at a much faster pace than ever before.

There’s a lot to unpack from the new update to Outriders, but it looks as though things are going to be better than ever for players. Full crossplay accessibility, buffed players and their skills, new loot, more challenges; what else could players ask for? Fans will be able to access all the New Horizon update right now across all playable platforms including PC, Xbox One, PlayStation 4, Xbox Series X/S, PlayStation 5, and Google Stadia. Let us know your thoughts on the first major content update for Outriders and more in the comments section below. As always, don’t forget to follow Don’t Feed the Gamers on Twitter for 24/7 coverage of all things gaming and entertainment.