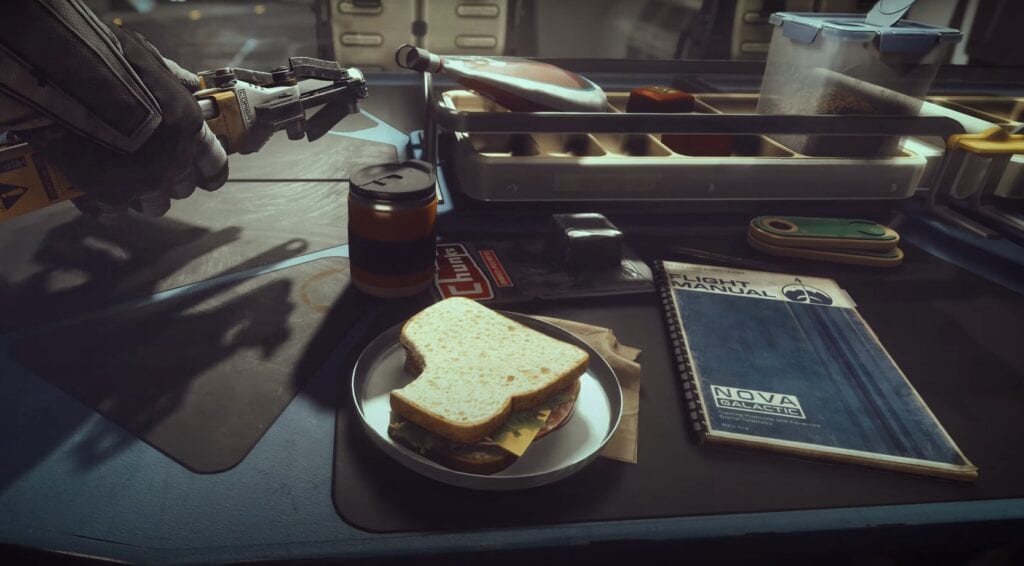 One of the most hotly discussed elements of E3 2021 (not you, Jack) was Bethesda’s new Starfield trailer, with Microsoft’s presentation for the game revealing that the ‘Skyrim in Space’ title will be an Xbox console exclusive. Since then, parts of Microsoft’s recent acquisition have outright apologized for the game’s console exclusivity, though the legendary Todd Howard recently spoke out about what he perceived to be a silver lining regarding the whole ordeal.

In a recent interview with The Telegraph, Todd Howard spoke about how Starfield was recently confirmed status as an Xbox console exclusive, revealing that the situation is actually a beneficial one, at least for those that will be able to actually play the game. “You don’t ever want to leave people out, right?” Howard explained.

But at the end of the day, your ability to focus and say, this is the game I want to make, these are the platforms I want to make it on, and being able to really lean in on those is going to make for a better product.”

Of course, this all means virtually nothing for those that had been looking forward to playing Starfield on a Sony console. That said, Howard did at least begin to offer a glimmer of hope before he seemingly stopped himself during the interview. “Well, we’re still…” Howard began to say when The Telegraph asked if he regretted that Starfield wouldn’t be playable on PlayStation consoles. “I will just say I want everybody to have the ability to play it in some fashion.”

Starfield is slated to release on November 11, 2022 for PC and Xbox Series X/S.

Thoughts on Todd Howard’s commentary on Starfield’s Xbox console exclusivity? Planning on picking up Starfield anyways? Let us know in the comments section below, and as always, stay tuned to Don’t Feed the Gamers for all the latest gaming and entertainment news! Don’t forget to follow DFTG on Twitter for our 24/7 news feed! 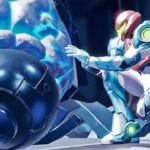