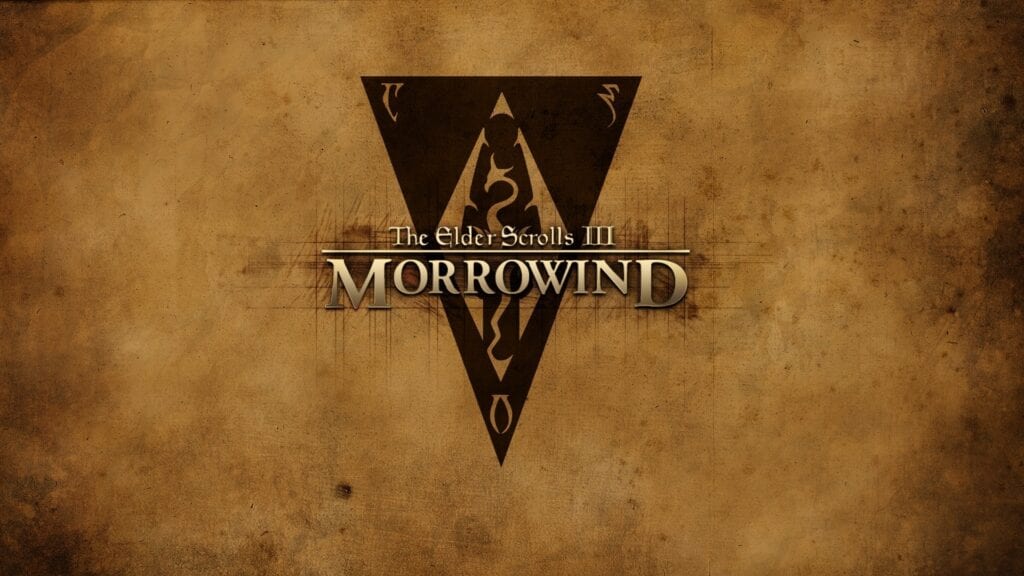 Back in 2002, Bethseda released a classic title by the name of The Elder Scrolls III: Morrowind. It brought many fans the joy of being free to explore to their heart’s content with a more freeform style of gameplay and less mandatory focus on the main storyline. The game was also one of the first large scale RPGs on consoles at the time with a release to the original Xbox and opened up the door for many many more later down the road.

Sadly, this particular RPG experience preformed poorly on the Xbox and the title itself has not aged well at all. With the power of backwards compatibility and the Xbox One X, one of the slowest games in the Elder Scrolls series has quickly become one of the fasted.

The video below details the various changes that can be witnessed playing on Xbox One X consoles. Where the original Xbox had poor frame rate issues, the performance seen after the Xbox One X enhancements were applied is fairly consistent at 60 FPS. Some of the game’s areas such as Balmorra do drop a bit, however still well above the performance of the original.

The title is further improved by reaching heights close to 4K resolution and allows for quick load times unlike the horrifyingly slow loading of the original Xbox version. Elder Scrolls III: Morrowind was notorious for having a poor performance degradation.

Don’t get us wrong, though. This wasn’t a full remaster, meaning not everything is up to snuff. One issue that remains is that the textures can sometimes appear less detailed when closer to the player, while others further away are more realistic. There are some HUD elements that can become blurry from upscaling the original, though all in all  the title has been vastly improved even to the point of being very close to the final vanilla PC version of the game.

Will you be returning to Morrowind in the time of Oblivion Crisis? Let us know your thoughts on The Elder Scrolls III: Morrowind and the Xbox One X in the comments section below. As always, don’t forget to follow Don’t Feed the Gamers on Twitter for 24/7 coverage of all things gaming and entertainment. 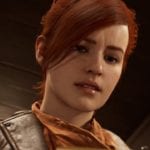 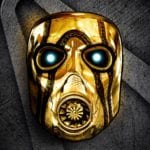 Borderlands 3 Does Not Have An Exclusive Deal With Xbox, Confirms Gearbox Boss