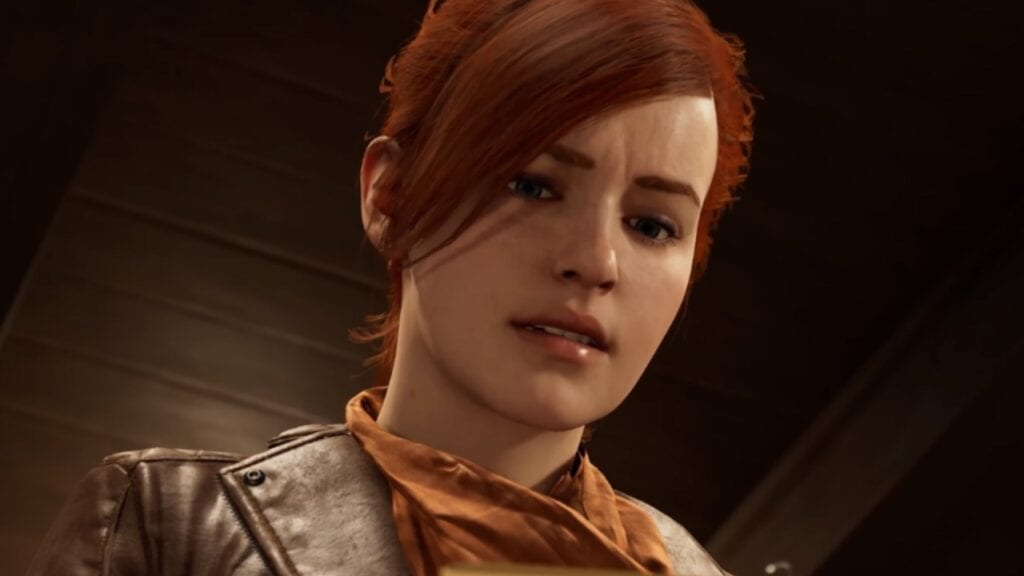 Spider-Man is one of the most iconic superheroes in all of comic history, but many attribute the success of the character to both his compelling secret identity as Peter Parker and his relatable relationships with the supporting characters, such as his Aunt May and most infamous love interest Mary Jane Watson. Trailers for the upcoming PS4 Spider-Man title have confirmed that these supporting characters would indeed be in the new game, and now it seems that Insomniac Games is taking the next step in evolving their playable Mary Jane character.

Game Informer recently interviewed the Insomniac writing team, and has shared the new details about Mary Jane’s role in the new Spider-Man story. It seems that Insomniac made it a priority to make Mary Jane more involved with the crime-fighting aspects of Peter’s story, as well as to give her more agency and depth as a character. As writer Jon Paquette says, “When we started talking about having M.J. in the game, we didn’t want her to be the same character she was in the comics.” As such, the decision was also made to allow players to take control of Mary Jane in some sections of the game where she is crucial to the story progression. 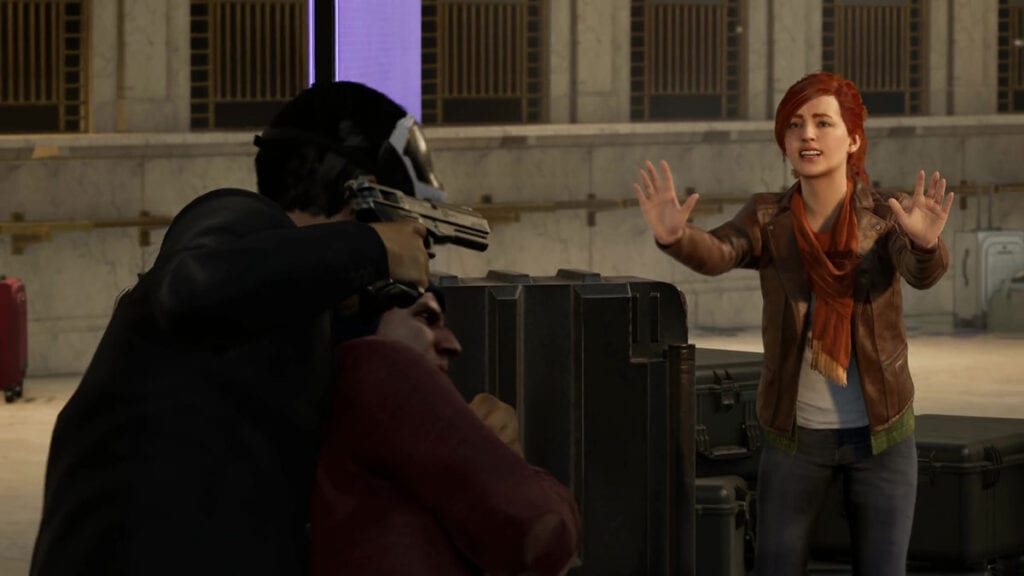 In the new title, Mary Jane works as an investigative reporter for the Daily Bugle, where according to the writers, she will assist Peter with statements like “Hey I just got a tip about this, you should probably check it out.” When asked why to make her a reporter, Paquette says “She wants to make the world a better place using her skills as a journalist, which is similar to what Peter does as Spider-Man. She just doesn’t go around punching and kicking people like he does.”

There will be some missions that let players control MJ, it will reflect their desire to show what life is like for Peter Parker’s loved ones. However, not all is perfect for their relationship, as the first time players see the on-and-off couple in the game, they will not have spoken in six months. Here’s hoping the two find their way back to each other and settle down together, so that Miles Morales can take over the Spidey mantle. What do you guys think about having a playable Mary Jane in the new Spider-Man game? Let us know in the comments below!

Be sure to stay tuned for the latest Spider-Man news, such as the newly announced PS4 game’s prequel novel, here on Don’t Feed the Gamers! Follow us on Twitter to see our updates the minute they go live! 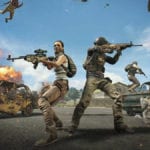 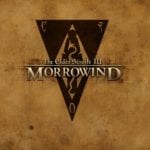