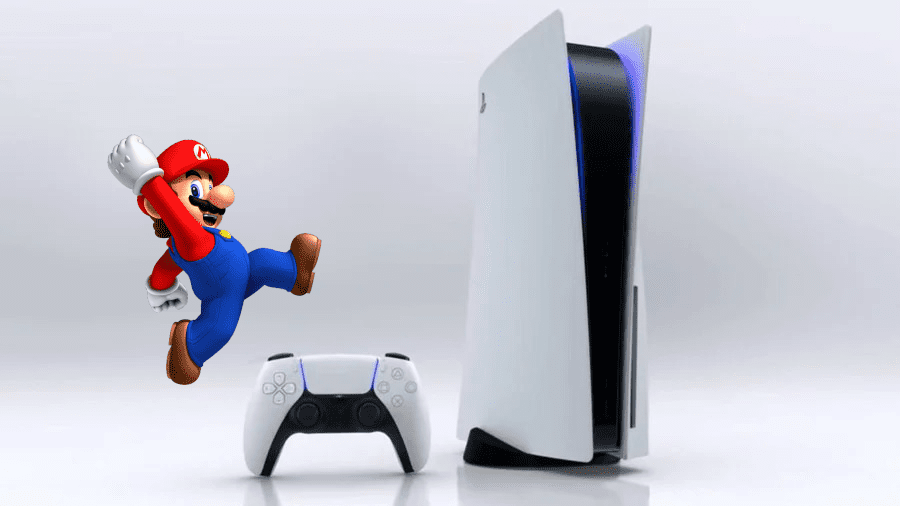 With both the PS5 and the Xbox Series X having been out for a few weeks now, consumers have had plenty of time to pore over the countless reviews leveled against the system by industry insiders, some of whom at least partially unbiased. One such person is none other than Super Smash Bros. creator Masahiro Sakurai, who recently opened up about the PS5 and his biggest pros and cons.

Super Smash Bros. creator Masahiro Sakurai opened up about his experience with the PS5 in his latest Weekly Famitsu column (translated by Kotaku). “I was able to snag a PS5 on launch day!” Masahiro said. “First of all,” Sakurai says, “It’s a big console.” That was, erm, helpful in case folks weren’t aware of the PS5’s massive size. ““I am able to put it [the PS5] on the shelf under the TV, but thinking about the heat it puts out, I ended up placing it behind my well-ventilated television.”

Using [the console], I thought every action was quick and nimble.“Even when loading, depending on the situation, it was surprisingly speedy. The feeling of this rhythm was wonderful.”

Not all of Sakurai’s opinions were positive ones, though, with the Super Smash Bros. creator bringing up something that’s been a rather sore spot for those that have already managed to fill up the PS5’s storage space. “The capacity of the internal SSD, to be candid, is small and is already filled up. Taking out the operating system part, the amount that can actually be used is, what, 600GB?” Sakurai then points out that he was using a PS4 Pro with a 2TB hard drive and he still found himself deleting things, so he’s certainly a power user, though even the average PS5 owner will likely run into storage concerns after owning the console for a while.

“Overall, I am very satisfied!,” Sakurai said in his closing statement. “I think this looks like the start of a long relationship [with the PS5], and I definitely want to cherish [the console],” wrote Sakurai. “Once the shortages end, I think this will be a console that many people will enjoy for a long time.”

So, thoughts on Masahiro Sakurai’s opinions on the PS5? Let us know in the comments section below, and as always, stay tuned to Don’t Feed the Gamers for all the latest gaming and entertainment news! Don’t forget to follow DFTG on Twitter for our 24/7 news feed!