The PS5’s Original Design Was Actually A Lot Bigger 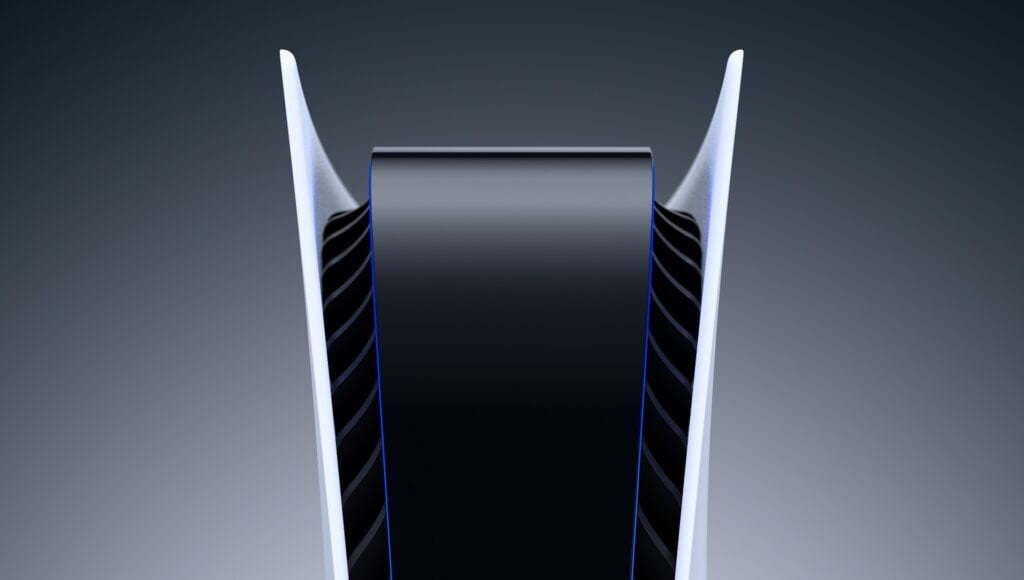 It’s difficult to imagine that the PS5 was originally intended to be larger than the console’s already massive size, but, well, there are a bunch of words below that confirm just that. A Sony employee that headed the design of the PS5 has recently come forward to reveal that the initial design for Sony’s next-gen console was notably larger than what’s slated to release in just a few days.

This news comes by way of The Washington Post, which recently sat down with Sony’s Senior Art Director Yujin Morisawa to speak about the PS5. Morisawa was apparently “shaking” prior to the initial reveal of the PS5 this past June. “When you design something, you want to make it feel comfortable. Sometimes it looks like a plant or some animal or some object. I think that’s more comfortable than something that’s weird, or something that they’ve never seen before,” Morisawa said.

When I started drawing, it was much larger even though I didn’t know what engineering was going to do. It’s kind of funny that engineering actually told me it’s too big. So, I actually had to shrink it down a little bit from the first drawing.”

While Microsoft’s aim for the Xbox Series X was apparently to make it look like a fridge (I’m kidding), Sony’s overall intent was to design a console that would specifically feel at home in the 2020s. Morisawa and the rest of the team seemed to succeed in that endeavor, even if the console’s still just a bit on the large side.

So, thoughts on the PS5 so far? Plan on picking one up for yourself? Let us know in the comments section below, and as always, stay tuned to Don’t Feed the Gamers for all the latest gaming and entertainment news! Don’t forget to follow DFTG on Twitter for our 24/7 news feed!