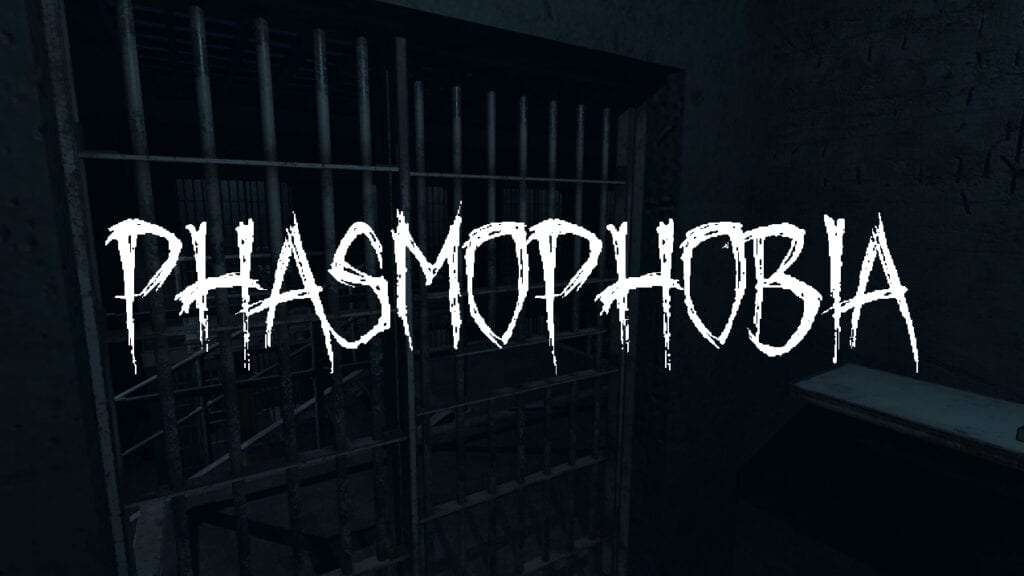 Kinetic Games has a hit on their hands with Phasmophobia, the ghost-hunting adventure that has players hiding in closets, stealing everything that isn’t tied down, and actually completing objectives here and there. That said, the developer of the popular game has been teasing a new Prison level as of late, and it looks like players will soon be able to step inside and ask the age-old question, “Are you here?”

The dev recently took to Twitter, as they often do, to let fans know that the Prison level should be arriving in the beta version of the game very soon. According to them, if everything goes according to plan, the new level will be coming to Phasmophobia’s beta on November 28th.

The new Prison level should be on the beta build tomorrow, if all goes well. #Phasmophobia

In a reply to the above tweet, the Phasmophobia developer also noted that the “new sounds are spooky.” It should be interesting to see what players get themselves into, especially since the level is going to be about the same size of the High School as the dev has noted it will be a “medium” map. For further context, the Asylum map is considered “large.” Personally, I just hope the truck is parked closer to the Prison than it is to the High School.

We’ve already seen a few images of the new level coming to Phasmophobia, and it looks just as dark and haunted as one might expect. Here are a few of the screenshots the developer has shared with the community:

Phasmophobia is currently available on PC via Steam, with the Prison level expected to arrive in the beta version of the game on November 28th. Keep it tuned to Don’t Feed the Gamers as this story develops, and for other gaming goodness going on right now, check out the following:

What say you, gamers? Are you excited to walk through the new Prison level coming to Phasmophobia? What else are you hoping to see added to the game in the future? Sound off in the comments section below, and be sure to follow DFTG on Twitter for live gaming and entertainment news 24/7! 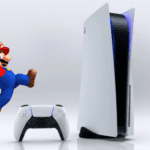 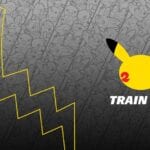