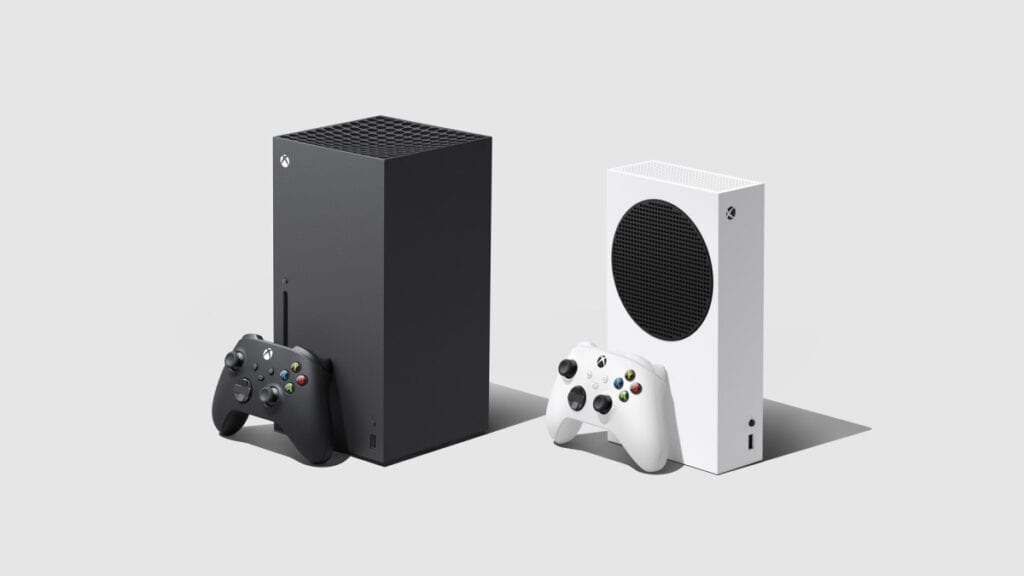 This news comes by way of Microsoft CFO Tim Stuart, who outlined some of what to expect from the consoles’ production lines at the Jefferies Interactive Entertainment Virtual Conference (transcribed by Seeking Alpha). Speaking on the availability of both consoles, Stuart added that “frankly, gaming is just exploding.” According to Stuart, the next few months will likely to continue to be touch-and-go in terms of console availability, with supply having the potential to finally catch up to demand within the next half year. “I think we’ll continue to see supply shortages as we head into the post-holiday quarter, so Microsoft’s Q3, calendar Q1 [the period ending March 31, 2021]”, said Stuart. “And then when we get to [Microsoft’s Q4, April-June 2021], all of our supply chain continuing to go full speed heading into kind of the pre-summer months.”

We’ll have supply cranking over the next, what, 4, 5, 6 months. And that’s when I expect to see really that demand profile start to be met, which will be really, really great.”

A worldwide console release in the midst of an ongoing global pandemic used to be unprecedented, and as such it makes sense that both Sony and Microsoft are having the same kinds of production issues. Thankfully both companies are committed to churning out next-gen consoles, so those still hoping to snag an Xbox Series X/S or a PS5 this Holiday Season may still have a chance to do so.

So, thoughts on the ongoing shortage supply for the Xbox Series X/S? Let us know in the comments section below, and as always, stay tuned to Don’t Feed the Gamers for all the latest gaming and entertainment news! Don’t forget to follow DFTG on Twitter for our 24/7 news feed! 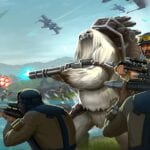 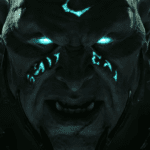