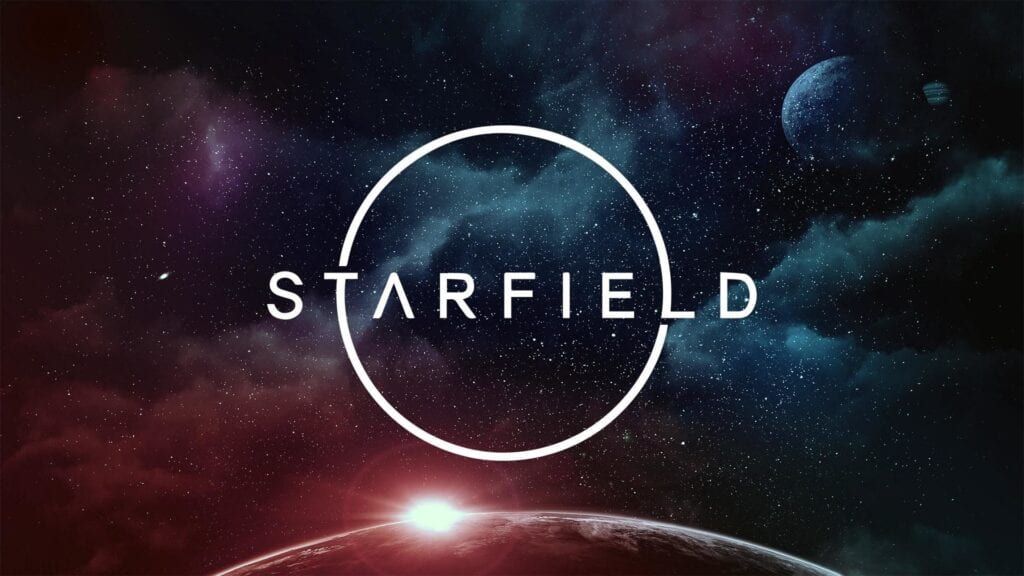 Microsoft surprised a lot of people yesterday when it was announced that the company had acquired Bethesda and its parent company ZeniMax in a $7.5 million dollar deal. With such a big announcement occurring so close to the release of the next generation of consoles, the acquisition has thrown a lot of things into question, such as the platform availability of future Bethesda titles like The Elder Scrolls VI and Starfield. In the meantime, it’s been revealed that the latter title seemingly almost became a timed exclusive for the PlayStation 5 prior to Microsoft’s acquisition.

The news comes by way of the folks over at Game Informer, which reported that Sony had been in talks with Bethesda to nab Starfield as a timed PS5 exclusive as recently as a few months ago. This tidbit was revealed by industry insider Imran Khan, who spoke about the humorous timing in a recent tweet. “The timing on this announcement is absolutely fascinating,” Khan said. “The week after Sony solidifies their existing exclusivity with some Bethesda games but the day before Xbox opens up preorders.”

FUN NOTE: Sony had been negotiating timed exclusivity on Starfield as recently as a few months ago. Going to guess either those talks are done or the price suddenly went way, way up.

Bethesda VP Pete Hines confirmed yesterday that the company was committed to honoring two deals made prior to its acquisition by Microsoft, namely Sony’s exclusivity deals for Ghostwire and Deathloop, with other titles being considered on a “case by case basis.” Something tells us Starfield won’t be releasing on the PlayStation 5 as soon as Sony had hoped.

So, thoughts on Sony’s missed opportunity for Starfield? Let us know in the comments section below, and as always, stay tuned to Don’t Feed the Gamers for all the latest gaming and entertainment news! Don’t forget to follow DFTG on Twitter for our 24/7 news feed! 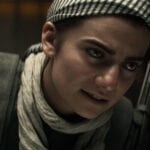