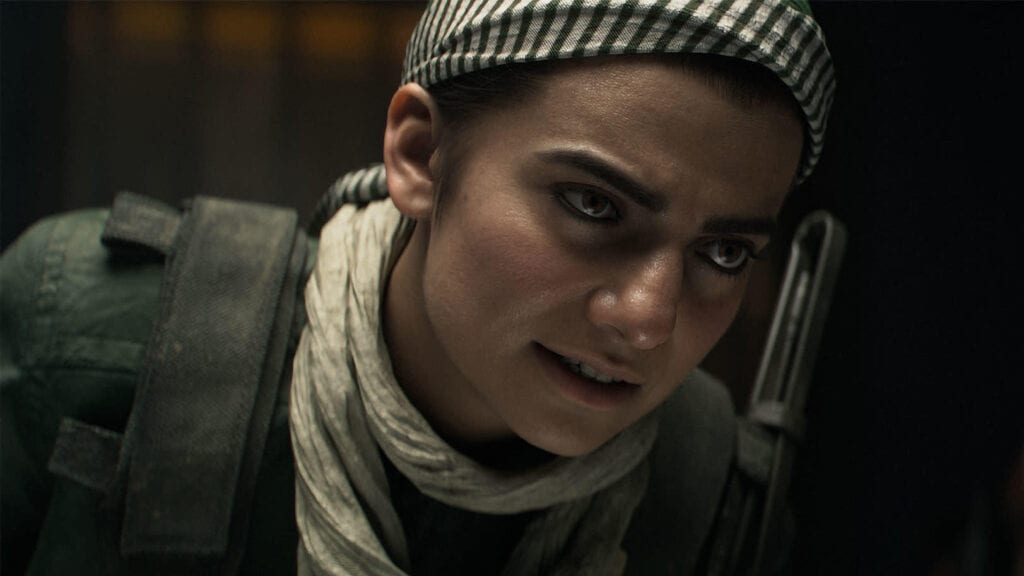 The Call of Duty franchise continues to update and expand, bringing players new weapons to try out, Operators to play with, and maps to master. While the game didn’t launch with any of the characters from the campaign playable in multiplayer or Warzone, over time there have been multiple entries such as Gaz, Captain Price, and Alex added as DLC characters. Now, two more Operators set to arrive in the next season who featured in the epic finale of the Call of Duty: Modern Warfare’s campaign.

A new trailer has arrived showing off both Farah Karim, who played a major part in Call of Duty: Modern Warfare’s story, and Nikolai, who is seen multiple times throughout the campaign helping out the various protagonists. Throughout the clip, both Farah and Nikolai appear to be assisting Captain Price with carrying out a stealth mission in an underground subway system. Not only does the trailer itself hint at the previously leaked subway system from Warzone being opened but towards the end, Nikolai can be seen wielding an AS Val assault rifle, hinting at the possibility of seeing the weapon come into the game as well.

The two new Operators are a part of the start of Season 6 on September 29th and can be picked up alongside the battle pass which will feature 100 tiers of new content, 1300 COD Points, and more. To celebrate and prepare for the upcoming season, Infinity Ward is hosting one last double everything weekend for Season 5 from September 25th to September 28th, allowing players to receive double experience on weapons, battle pass progression, and general XP. 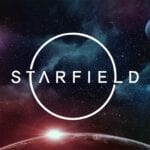 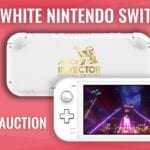