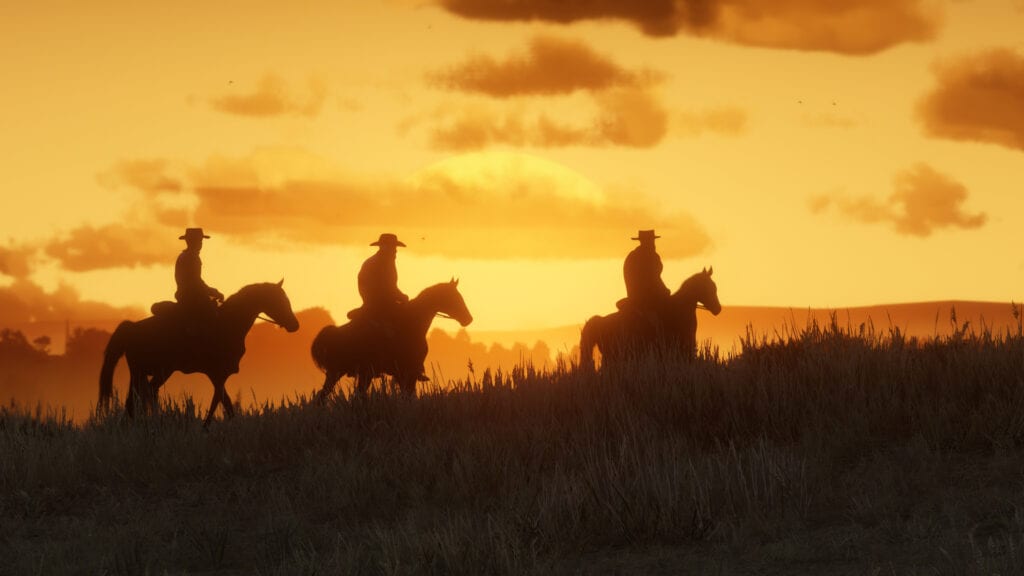 Rockstar continues to make improvements to Red Dead Online’s functionality in order to make it the social experience that fans of the western game have been craving. While a previous update targeted the title’s poor economy, this most recent one remains focused on bug issues.

The most recent update doesn’t bring with it any gameplay changes, instead it focuses fixing bugs and stability alterations. For example, some of the missions players could mosey on through were bugged, rendering them unable to be completed properly and therefore wouldn’t produce the proper rewards .

Title Update 1.04: Today we are rolling out some new fixes to the Red Dead Online Beta to improve stability and address some persistent bugs that have been causing players to be kicked from sessions.

As far as the Red Dead Online fixes go, below are the full patch notes for what’s been tweaked:

For those focused solely on the base game, check out the changes that have been made to Red Dead Redemption 2’s story mode:

Red Dead Redemption 2 is available for Xbox One and PlayStation 4. Are there any changes you’d like to see in a future update? Let us know your thoughts on the latest patch for Red Dead Online and more in the comments section below. As always, don’t forget to follow Don’t Feed the Gamers on Twitter for 24/7 coverage of  all things gaming and entertainment. 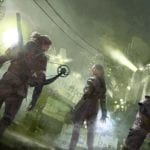 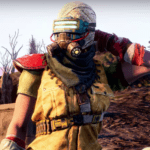