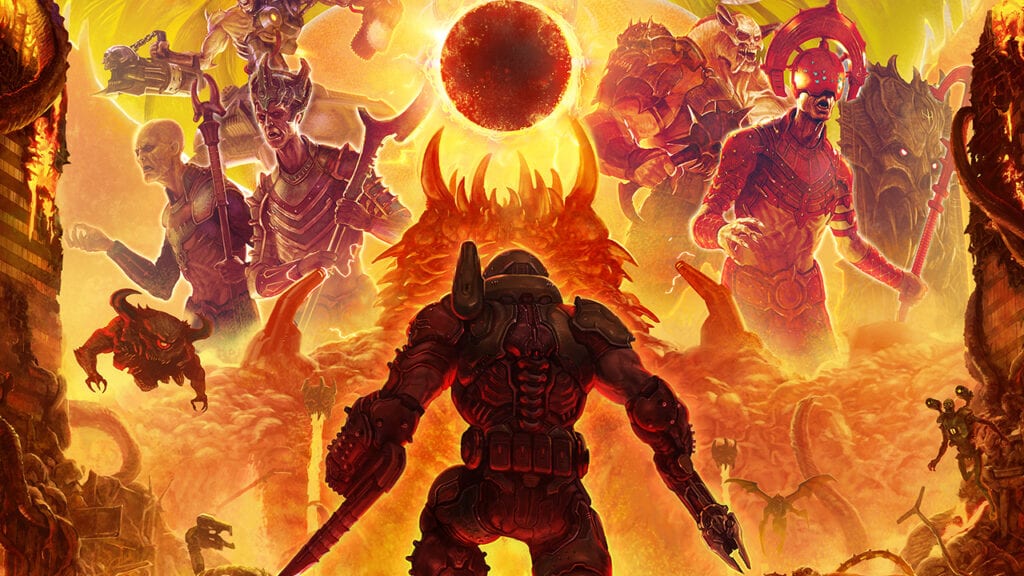 To say that fans were shocked to see the news that Microsoft had acquired Bethesda in a massive deal would likely be an understatement. Not too many people saw it coming, and with some possibly being worried about the future of the studio and its games, VP Pete Hines has commented on the acquisition, ensuring fans “we’re still Bethesda.”

Taking to the company’s website (via Game Informer), Pete Hines commented on the surprise acquisition by Microsoft. “The world, our industry, and our company has changed a lot in the 34 years since Bethesda Softworks was first founded,” Hines said “Today, it changed again. And I know that brings up questions. But the key point is we’re still Bethesda. We’re still working on the same games we were yesterday, made by the same studios we’ve worked with for years, and those games will be published by us.”

According to Hines, the acquisition doesn’t mean a ton of change will be implemented moving forward, but it will allow Bethesda the opportunity to make better titles. “Microsoft is an incredible partner and offers access to resources that will make us a better publisher and developer,” Hines continued. “We believe that means better games for you to play. Simply put – we believe that change is an important part of getting better. We believe in pushing ourselves to be better. To innovate. To grow.”

For those who missed the news, Microsoft recently announced that they acquired Bethesda at a staggering price. This now means that the likes of DOOM, Fallout, The Elder Scrolls, and much more fall under the Xbox umbrella. While this means players will be able to enjoy Bethesda’s games on day one with Game Pass, it’s still unknown exactly how this will play out in terms of exclusivity. Keep it tuned to Don’t Feed the Gamers as this story develops, and for other gaming goodness going on right now, check out the following:

What say you, gamers? Are you excited to see what the future holds for Bethesda now that they are part of the Microsoft family? Sound off in the comments section below, and be sure to follow DFTG on Twitter for live gaming and entertainment news 24/7! 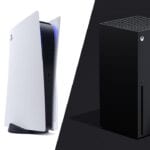 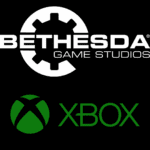