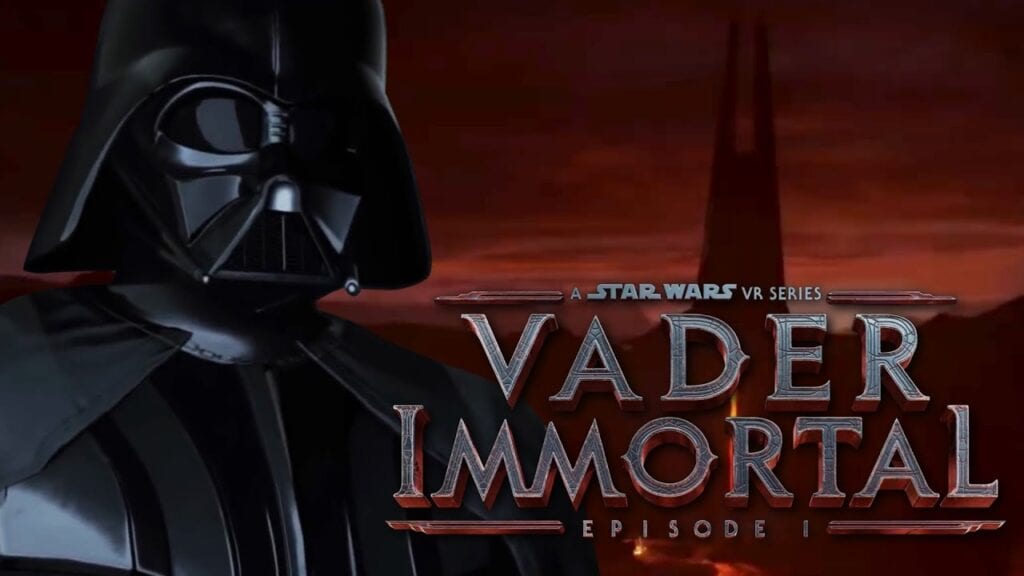 A plethora of Star Wars news has dominated the internet this weekend with the arrival of Star Wars Celebration 2019 in Chicago. The Episode IX panel marked the debut of a new trailer, and confirmed that the new movie would be titled The Rise of Skywalker. There was also much information made known about the new Respawn Entertainment game Jedi Fallen Order, including a new trailer. Star Wars has also been making strides in VR, including a Porg pet simulator. Now, a more narrative focused VR series is next up, and the new Vader Immortal trailer has all the juicy details.

The new trailer was released on the official ILMxLAB YouTube channel. Vader Immortal will put the player behind the eyes of a smuggler who finds themselves pulled out of hyperspace and onto Mustafar. It is there that they are held in Vader’s fortress. The trailer shows the player scaling the outside of the structure, and eventually being sought after by Vader to learn lightsaber combat.

The series will consist of three episodes written by David S. Goyer, and will feature Saturday Night Live alum Maya Rudolph as the player’s companion droid ZOE3 and Scott Lawrence as the voice of Darth Vader. The first episode of Vader Immortal is set to release later this year on all Oculus devices, including the upcoming Oculus Quest. This will be a bold new venture for Star Wars, and will hopefully usher in a new era of Star Wars storytelling.

What do you guys think about the new Vader Immortal trailer? Let us know in the comments below! Be sure to stay tuned for the latest Star Wars news, such as Star Wars Jedi: Fallen Order not having microtransactions or multiplayer, here on Don’t Feed the Gamers! Follow us on Twitter to see our updates the minute they go live! 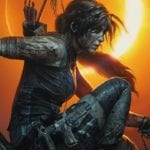 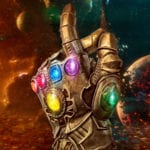