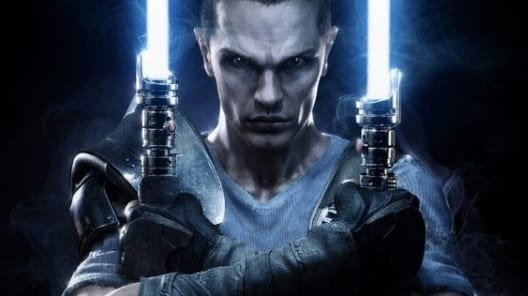 While Disney may have shuttered the majority of the Star Wars Expanded Universe – now referred to as ‘Legends’ – for good, those that grew up and played video games during LucasArts’ heyday will likely remember the action-packed Star Wars: The Force Unleashed games and its central protagonists. The original title’s Galen Marek admittedly didn’t stick around for too long, though his successor – fondly referred to as Starkiller – closed out the sequel with a bit more grace, keeping his story open-ended for the future. Now, a fan of the Star Wars games has built upon that by showing off a few pieces of concept art depicting Starkiller as an old man.

Twitter user @HegoDamaskEU recently posted about an idea he acted upon a few months back that led him to draw up some concept art of Starkiller as an old man. According to the user, the concepts turned out “pretty cool” so he thought he’d share them. Check ’em out below:

Like a couple of months ago, I felt bored, so I’ve made this.

Yeah, old man Starkiller. I thought it was pretty cool.

So, thoughts on the concept art of old man Starkiller? Let us know in the comments section below, and as always, stay tuned to Don’t Feed the Gamers for all the latest gaming and entertainment news! Don’t forget to follow DFTG on Twitter for our 24/7 news feed!