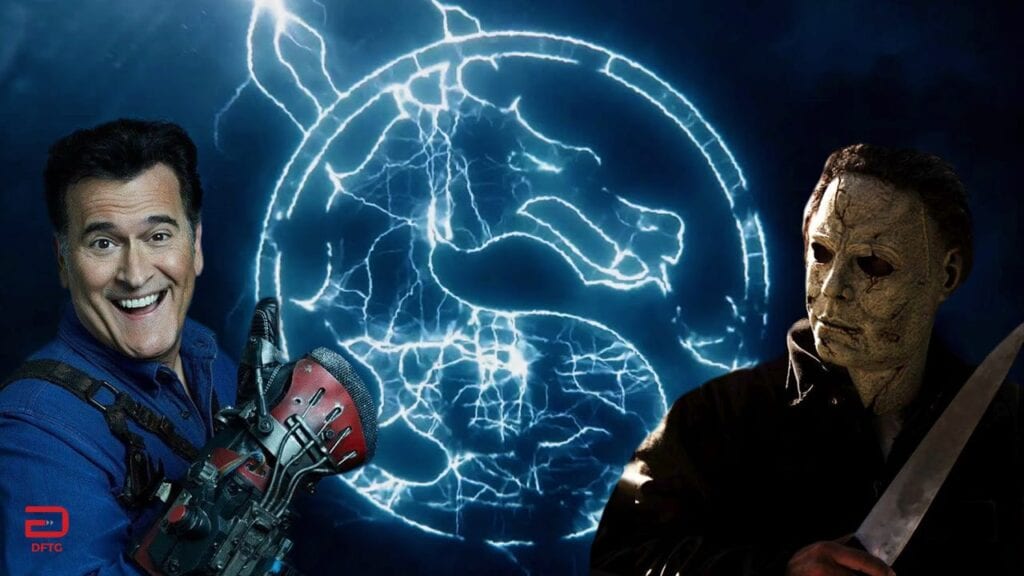 With the likes of Sindel, Joker, The Terminator in the books, Mortal Kombat 11 has attained a pretty impressive roster over the near-year since being released. As only one more character is konfirmed for the brutal fighting game, speculation and rumors have been grasping at every possible straw regarding possible follow-up DLC. Adding to the heap, an all-new leak has now supposedly unveiled future Mortal Kombat 11 DLC, suggesting characters such as Ash Williams from Evil Dead and Michael Myers from Halloween may be among the game’s next available kombatants.

According to a recently surfaced post on 4chan (H/T Prima Games), several new characters are set to join MK11 after the end of the current Kombat Pack, including returning fighters such as Sheeva, Takeda, Havik, and Fujin as well as the aforementioned Ash Williams and Michael Myers. Arriving as the long-rumored Kombat Pack 2, these DLCs are said to release across several months until “early 2021,” with Myers releasing in accordance with the upcoming film Halloween Kills. Alongside these additions, the leak also details additions like a Laurie Strode-inspired skin for Cassie Cage as well as the return of klassic MK arenas The Dead Pool and The Soul Chamber.

How real do y’all think this is? from r/Mortalkombatleaks

While information sourced from 4chan could be easily considered shaky at best, there may be some precedence that brings this leak a bit closer to credibility. Several details of this information line up with leaks featured in the past, as Ash, Fujin, and Sheeva have all been heavily rumored since before the game even released. The inclusion of Michael Myers as a playable fighter would also make sense as a similar arrangement was struck with the addition of The Terminator ahead of last year’s Terminator: Dark Fate. With all this said, it’s likely best to take this leak with a grain of salt, lest one be hit with the inevitable Fatality of reality.

As of now, NetherRealm Studios has yet to reveal its plans following the Kombat Pack’s conclusion. A new round of Mortal Kombat 11 DLC could very well be on the way, but there’s always the possibility of ending the game’s post-release on a high note with the anticipated release of Spawn. Of course, fans will nonetheless continue to fill the interwebs with Kombat Pack 2 theories, such as one recent instance involving NetherRealm’s Ed Boon. Interpreting a Twitter post teasing Boon’s presence at D.I.C.E. Summit, the internet was ablaze with speculation that G.I. Joe character Snake Eyes might be added as DLC. Of course, it turned out that this wasn’t the case.

Mortal Kombat 11 is available now for Nintendo Switch, PC, PlayStation 4, and Xbox One.

What do you think? Could Ash Williams or Michael Myers finally be introduced as Mortal Kombat 11 DLC, or would you rather have someone else make their debut instead? Let us know in the comments below and be sure to follow Don’t Feed the Gamers on Twitter and Facebook to be informed of the latest gaming and entertainment news 24 hours a day! For more headlines recently featured on DFTG, check out these next few news stories: