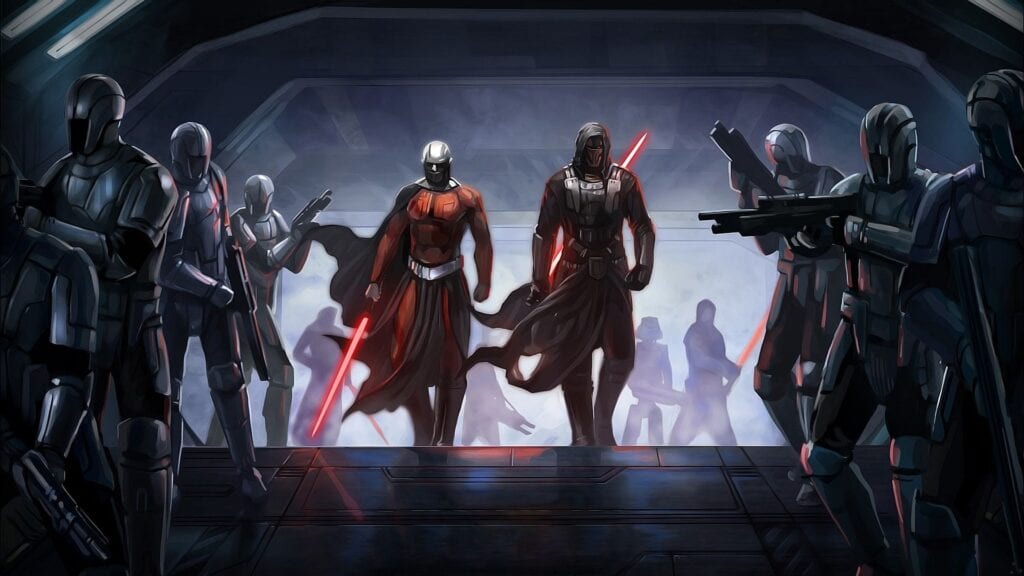 When Disney took over the Star Wars franchise, they made a decision to label much of its content into “Legends,” with numerous characters and stories deemed no longer canon within the franchise. While this stands with a majority of Legends content, the mass media and entertainment titan hasn’t abandoned them entirely. Some such as Grand Admiral Thrawn have found their way back as official entities and it now appears as though another non-canon character from Legends has taken their rightful place within the series.

Anyone who has played Star Wars: Knights of the Old Republic is undoubtedly familiar with Revan, a prominent figure featured in the BioWare-developed RPG. The protagonist-turned-Sith Lord was previously teased in 2017’s The Last Jedi, however, a recent discovery in the official Star Wars: The Rise of Skywalker Visual Dictionary further hints that Revan is indeed canon. (Mild spoilers are ahead for ‘Rise of Skywalker, so fans wanting to keep themselves unsullied should look away.) 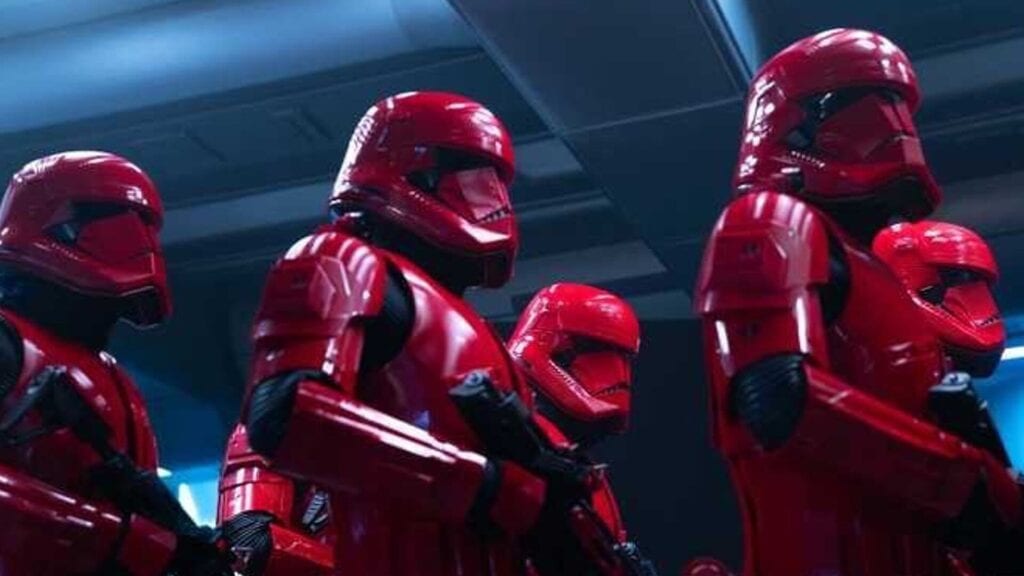 Featured in the recent theatrical film, a new red variant of Storm Trooper called Sith Troopers are revealed as part of Emperor Palpatine’s “Final Order.” Reported by Screen Rant, the Visual Dictionary explains that these particular soldiers were divided into legions of 5,000 soldiers, with each being named after an ancient Sith Lord. Lo and behold, one of these legions of Troopers bears the name of “The 3rd: Revan Legion,” referencing the legendary force-user featured in the KOTOR games.

While it’s possible this reference is only a small nod to Legends, a tease such as this certainly doesn’t appear to be a coincidence. The character’s canonicity was previously hinted in Star Wars: The Last Jedi, the movie referencing Darth Revan in the film’s respective Visual Dictionary. While that tease was relegated to a small easter egg, this new name drop appears to be much more conclusive, possibly suggesting that even more Revan might be coming to official canon.

Star Wars: The Rise of Skywalker is currently in theaters. Have you seen the latest installment in the Star Wars franchise? Let us know your thoughts on Revan returning to canon status and more in the comments section below. As always don’t forget to follow Don’t Feed the Gamers on Twitter for 24/7 coverage of all things gaming and entertainment. 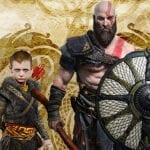 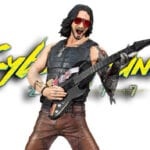