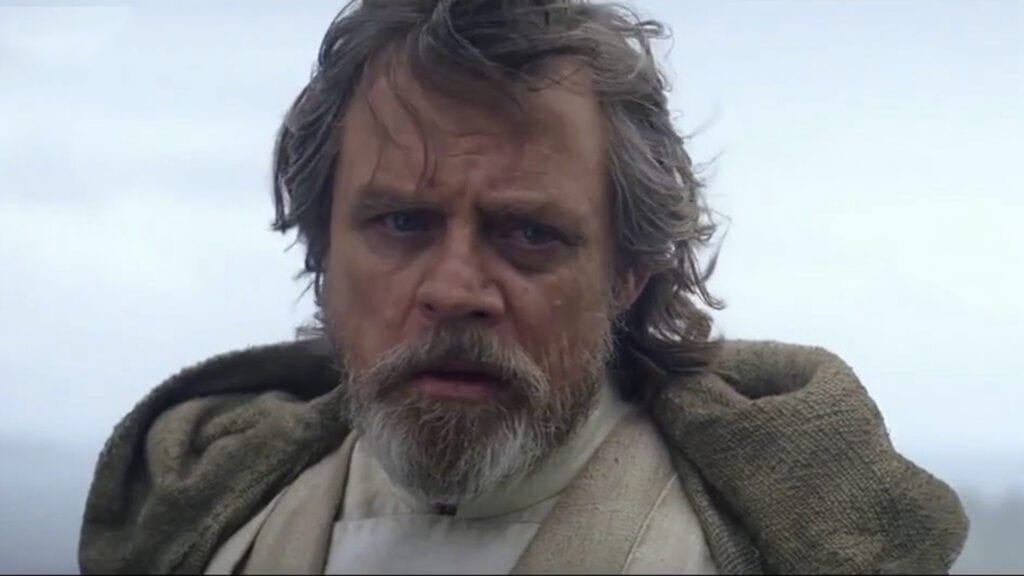 Wednesday marked the annual meeting of the Disney shareholders. It was at this meeting that attendees were made privy to yet unreleased Last Jedi footage. The video is reported, according to Los Angeles Times Daniel Miller, to include moments featuring Rey, Chewbacca, Finn, and Leia. There is even a moment in which the footage shows Luke taking back the lightsaber Rey presents to him at the end of The Force Awakens.

There is no confirmation as to whether or not Luke will still have his green lightsaber in addition to the one wielded by his father. This Last Jedi footage appears to very much be a teaser for the shareholders. Miller did, however, confirm that Luke’s first words to Rey are “Who are you?”.

The video featured mountains, oceans, and forest, which could be any number of places in the Star Wars universe. Whether Luke’s planet Ahch-To, home of the Ewoks Endor, or a place we have yet to visit is unclear though we can definitely speculate. The Last Jedi footage was packed with plenty of notable moments as mentioned by Miller on Twitter.

More on "The Last Jedi" clip, since ppl are asking: General Leia Organa was onscreen for just a second in military garb and didn't speak.

General Leia will still be part of the film, Fisher’s final Star Wars debut before passing late last year. As noted above, she doesn’t speak but it is apparent that she looks ready for war. Included in The Last Jedi footage was also an X-wing, wobbling mid-air, under attack inside a giant ship.

More on "The Last Jedi" clip: We saw a shot of an X-wing wobbling mid-air, under attack inside a giant ship. Looked like a wounded bird.

It is uncertain whether or not the same footage will be included in the first trailer of the film. This teaser may have been a shareholder exclusive and only time will tell what the fans will get to see. We thankfully will not have to wait too long for footage as April 13th marks the public release of the first trailer at the Star Wars Celebration convention in Orlando Florida.

While some interpreted Luke taking his family lightsaber back from Rey as a bit of a joke, it does stand to reason that Luke would do this. Part of the training of a Jedi is building their own lightsaber which may make this more serious than some believe. Will Rey be held to the same standard? Only time will tell for now.

What do you think of the information on the Last Jedi footage? Are you looking forward to Episode VIII? Join in on the conversation in the comment section below or start your own on our Disqus! Don’t forget to follow us on Twitter for live gaming and entertainment news 24/7! 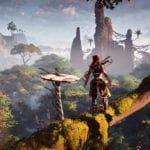 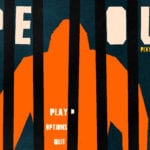