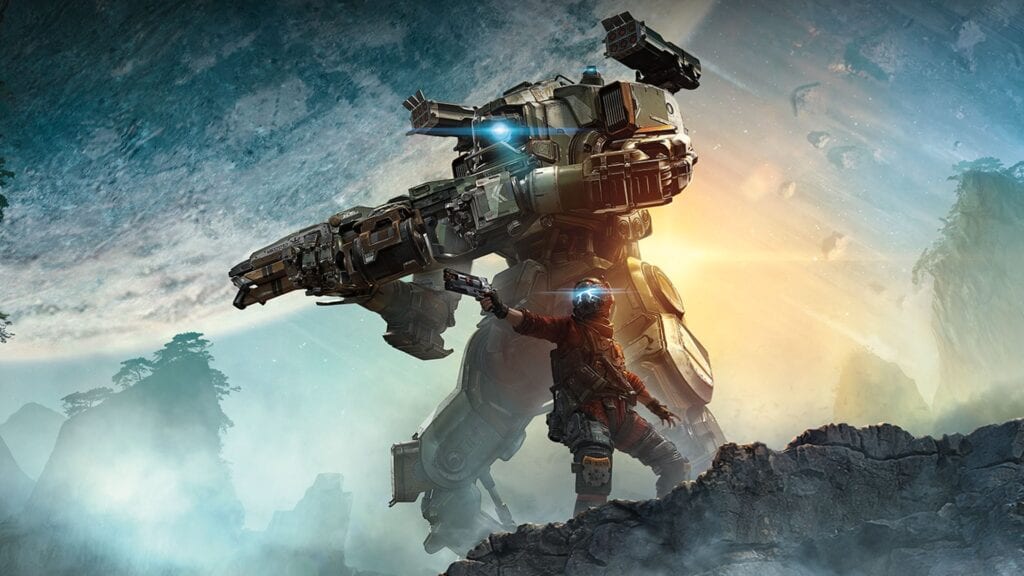 Respawn addressed Titanfall’s future and communication problems in a recent blog post. The company also said not to expect any news about its eventual Star Wars game any time soon. The developer described the game as “healthy and growing with new players coming in every week” despite EA saying that it didn’t meet their sales goals. According to the post, the team is working on everything from DLC for the current Titanfall 2, to “action blocks and prototypes” for any future Titanfall games.

“As far as DLC for Titanfall 2; we’ve made some great improvements to the game and added rad content like Live Fire mode and Angel City, but we could have done a better job at communicating the breadth of stuff we planned to release. This is something that we will get better at and the studio remains committed to supporting Titanfall 2 with free content as well as new Prime Titans, store items, and more.”

Respawn also said to keep an eye out for the next Frontier News Network that will come out March 23rd where they will reveal the very first details about their March DLC content. Even more about Titanfall’s future will be revealed in April where they will “provide a broader view” at how the developers will support the game in the upcoming months. Respawn has also partnered with Nexon to create other projects in the Titanfall universe, like a free to play version of Titanfall that’s exclusively for Korea, and some mobile games that will be discussed more in the future. 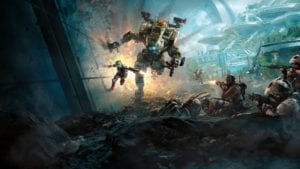 Respawn also says that Titanfall is not the only game they are working on. Game Director for God of War III, Stig Asmussen, is the head of a separate team who is currently working on their secretive Star Wars title, but they “won’t be talking about it for a while”. The developers are set to start a new Q & A video series, developer blog, and more in order to get a greater amount of “info and communications out to the community”.

What do you guys think about Titanfall’s future? Are you curious about the super secret Star Wars game that they’ve got in the works? Let us know your thoughts in the comment section below or start a discussion about it on our Disqus channel! Also while you’re at it, follow DFTG on Twitter for all the latest gaming news while it’s hot! 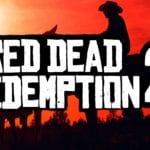 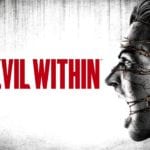