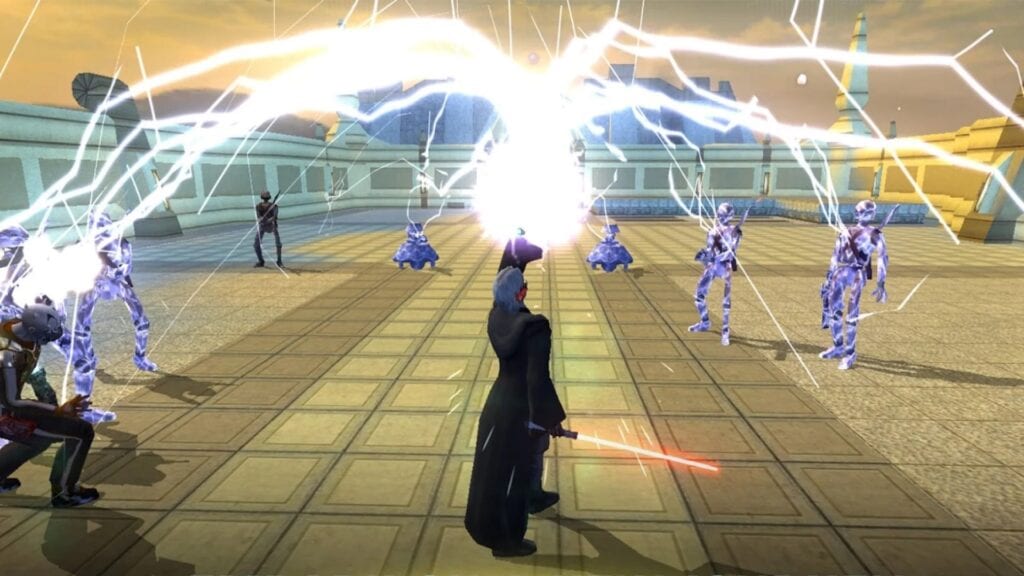 The Star Wars multimedia juggernaut is fairly well oiled at this point in its lifetime under the Disney umbrella. The franchise is set to bring ten new original series’ to the Disney+ streaming service, and Star Wars video games continue to be released for major video game platforms. A sequel to the highly successful Star Wars Jedi: Fallen Order is in the works, and rumors have believed that a new Knights of the Old Republic game is also in development. The KOTOR series is highly regarded among Star Wars fans, and now, new reports indicate that Aspyr Media is working on a KOTOR remake.

When talking about the nature of breaking news and revealing games in development, @jasonschreier sheds more light on a remake of Knights of the Old Republic currently in development…https://t.co/8ufeAWH3RB pic.twitter.com/VP3u2tzXK2

As reported by Game Informer, Bloomberg’s Jason Schrier recently was interviewed by Ben Hanson for the MinnMax Show. Schreier is well known for providing rumors about games in development that eventually end up being a reality. Following up on previous rumors of a Star Wars: KOTOR remake, Schreier asserted that this Knights of the Old Republic remake is still on the way and suggested it was essentially public at this point. As he stated:

“I’ve basically confirmed that Aspyr – which is the company that has ported a bunch of KOTOR games, is working on the remake.”

Aspyr Media is well known now for porting many Star Wars video games to modern platforms, with their most recent work being the ports of Star Wars: Episode 1 – Racer, Star Wars: Jedi Knight- Jedi Academy, and Star Wars: Republic Commando for the Nintendo Switch and PlayStation 4. They also worked on the mobile ports of the original Knights of the Old Republic games, so they would seem to be the perfect choice to helm a KOTOR remake. Hopefully, an official announcement comes soon, so us Meatbag KOTOR fans can finally be at one with the Force.

Do you guys believe these reports of a Star Wars: KOTOR remake at Aspyr Media? Let us know in the comments below! Be sure to stay tuned for the latest Star Wars news, such as Lego Star Wars: The Skywalker Saga being delayed from its May release date, here on Don’t Feed the Gamers! Follow us on Twitter to see our updates the minute they go live! 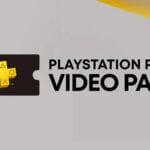