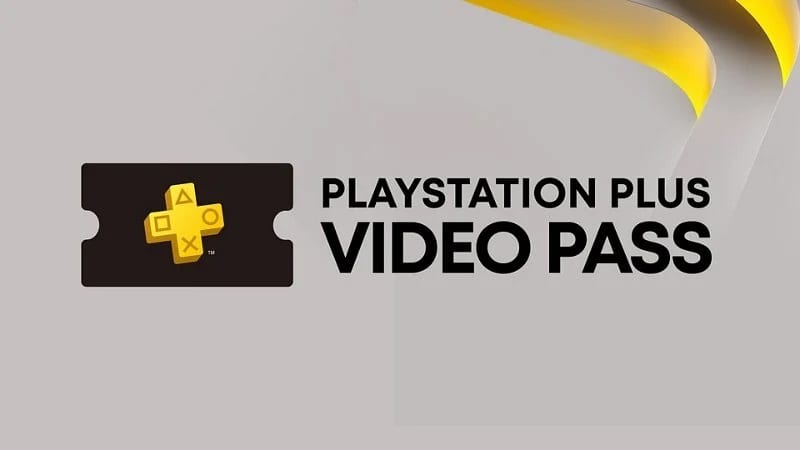 Sony appears to be ramping up the value of the PlayStation Plus subscription as many people believed they might be in the relatively near future. That said, something appears to be arriving soon for subscribers that may pertain to the movies side of entertainment. 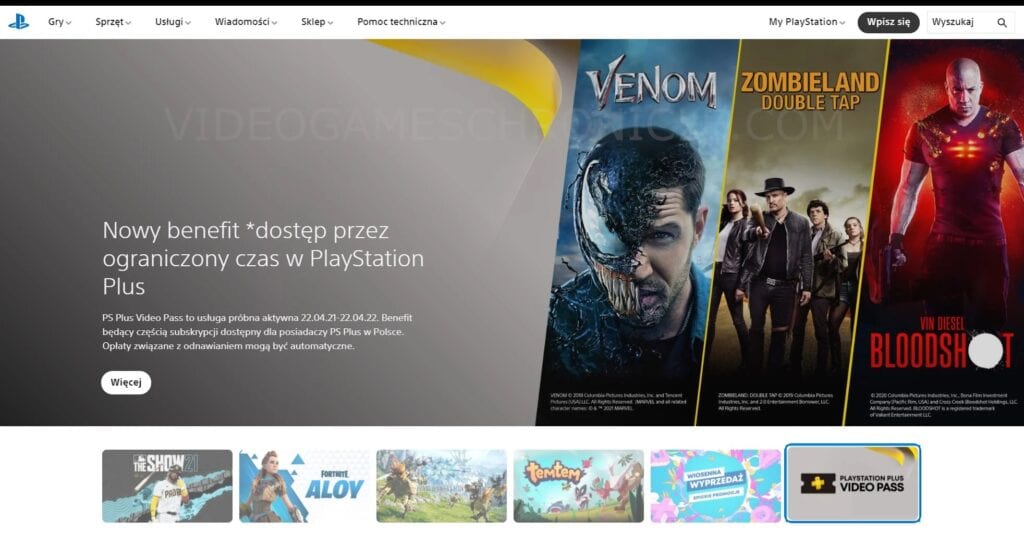 Of course, specifics are not exactly known at this time. We can see that a few movies are part of the leaked announcement with the likes of Venom, Bloodshot, and Zombieland Double Tap (all Sony films). The announcement states that it begins on April 22nd and runs for one year for users in Poland. I imagine this will be available in other places, but we just won’t know until Sony officially speaks up.

In addition to all of this, will there be added cost? Will it be added to PlayStation Plus for free now, but the price of PS Plus increases later? It will be interesting to see what happens down the road with PS Plus and what Sony has planned to add in order to compete with Xbox Game Pass. Keep it tuned to Don’t Feed the Gamers as this story develops, and for other gaming goodness going on right now, check out the following:

What say you, gamers? Are you excited to see what PlayStation Plus Video Pass is all about? Do you believe there will be movies not made by Sony that will be available through the service? Sound off in the comments section below, and be sure to follow DFTG on Twitter for live gaming and entertainment news 24/7! 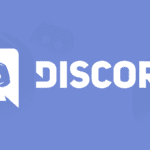 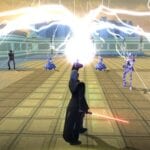