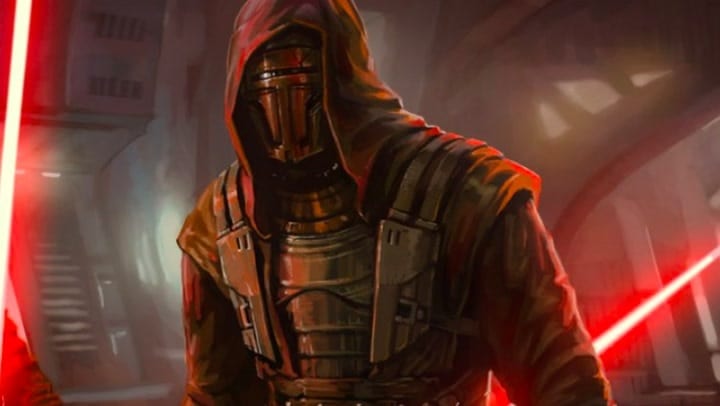 Things are getting pretty exciting on the Star Wars side of the universe. Thanks to the recent announcement of the forming of Lucasfilm Games, all bets are off when it comes to the future of Star Wars video games now that EA doesn’t have exclusivity rights. To that end, a rumor has surfaced suggesting that a new Knights of the Old Republic game is in the works, and EA doesn’t appear to be the publisher.

As reported by the folks over at VGC, the rumor related to a new Knights of the Old Republic game comes by way of Star Wars insider Bespin Bulletin, who spoke on a recent episode of the B.O.B. The Podcast about a project that exists outside of EA, going so far as to suggest that “we’ll ‘never guess’ who the studio is that’s making the game.” Bespin apparently spoke with some key people and discovered that, though the studio’s identity is not unknown, it’s one that isn’t affiliated with EA. 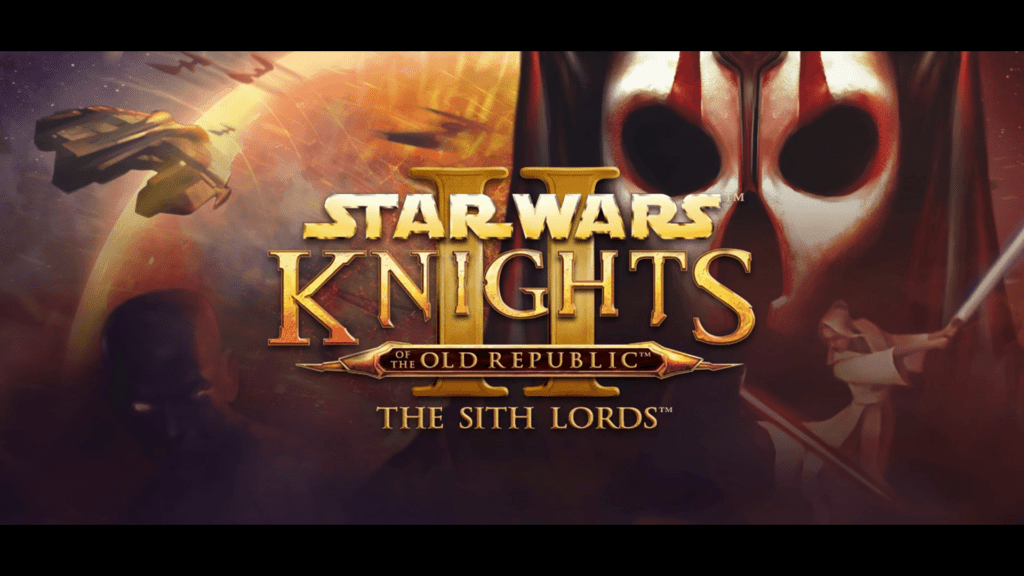 As one would expect there has of course been talks about a rumored KOTOR game on Resetera, with Wushu Studios’ Nate Najda (Shinobi602) going so far as to say that the identity of the studio is “not as mysterious as you think,” and that it’s “just not a household name most people are aware of.” Given the length of time between the release of KOTOR II and the present, I’m willing to go on a little faith.

So, thoughts on the possibility of a new Star Wars: Knights of the Old Republic game? Let us know in the comments section below, and as always, stay tuned to Don’t Feed the Gamers for all the latest gaming and entertainment news! Don’t forget to follow DFTG on Twitter for our 24/7 news feed! 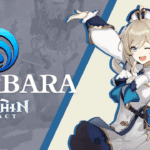