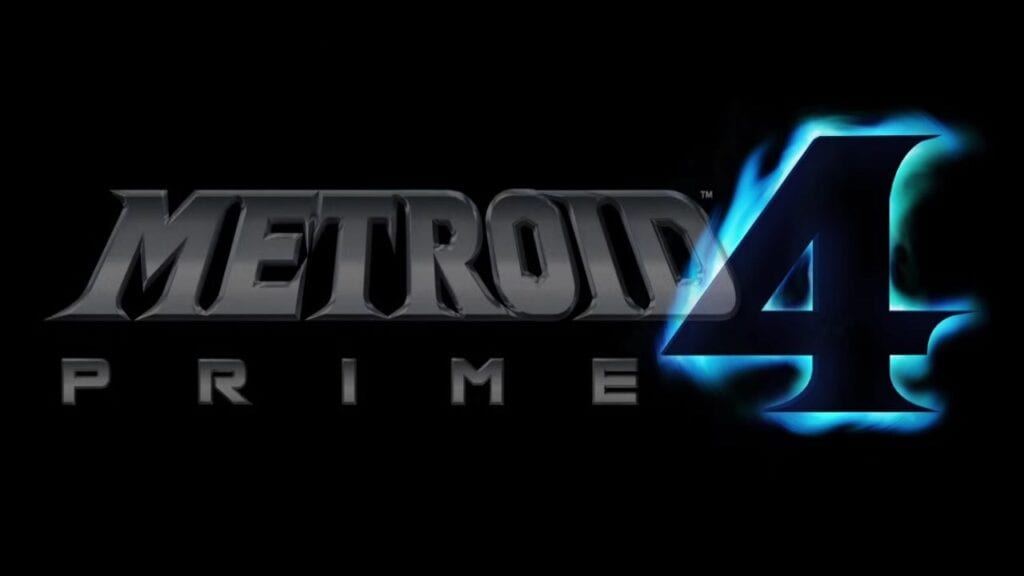 Many fans have been patiently awaiting word from Nintendo about the upcoming Metroid Prime 4, but not many were expecting what was just announced. Big N has disclosed that development of the title has been completely scrapped, and has been restarted with a new studio.

In a video released by Nintendo, Senior Managing Executive Officer Shinya Takahashi revealed the difficult news that Metroid Prime 4 development was being rebooted. “Ever since the announcement, we have not been able to give you an update,” he stated in the video. “Although this is very regrettable, we must let you know that the current development progress has not reached the standards we seek in a sequel to the Metroid Prime series.”

“We have determined that the current development status of the game is very challenged, and we had to make a difficult decision as a development team,” Takahashi continued. Of course, it hasn’t been entirely clear which team was behind the development of Metroid Prime 4, but it will now be Retro Studios, who were responsible for the original Prime games.

Takahashi then went on to say, “We have decided to have the producer, Kensuke Tanabe, work in trust and collaboration with the studio that developed the original Metroid Prime series, Retro Studios in the United States, and restart development from the beginning. We did not make this decision lightly. This change will essentially mean restarting development from the beginning, so the completion of the game will be delayed from our initial internal plan. We strongly recognize that this delay will come as a disappointment to the many fans who have been looking forward to the launch of Metroid Prime 4.”

It’s unknown when Metroid Prime 4 will be arriving for Nintendo Switch, but Takahashi promises that it will “stand shoulder to shoulder with the past Metroid Prime series titles” when it is done. Keep it tuned to Don’t Feed the Gamers as this story develops, and for other gaming goodness going on right now, check out the following:

What say you, gamers? Are you glad that Nintendo is being transparent about the whole situation? When do you believe we’ll see Metroid Prime 4 finally come to fruition? Sound off in the comments section below, and be sure to follow DFTG on Twitter for live gaming and entertainment news 24/7! 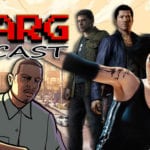 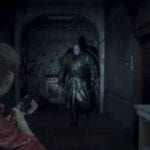