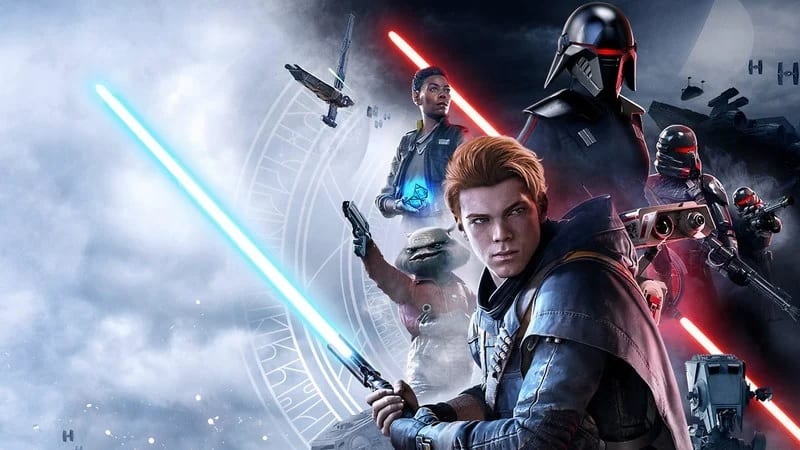 Earlier today, it was announced that Ubisoft is teaming up with the newly formed Lucasfilm Games to work on a brand-new, story-driven, open-world Star Wars game. Many assumed the announcement meant that the Star Wars video game license had been pulled from EA, especially given the company’s less than stellar track record with Star Wars titles. Like it or not this does not seem to be the case, with EA now confirming that it has “a number of projects” still in the works pertaining to a galaxy far, far away.

EA took to Twitter to set the record straight about its continued involvement with Star Wars video games. Posting in the form of a checklist (because why not), EA confirms that the publisher loves Star Wars and that it looks forward to continuing its partnership with Lucasfilm Games, after which it confirms matter-of-factly that the company is, in fact, making more Star Wars games. Also, BD-1 is still the cutest, not that it needed to be said.

On the Lucasfilm side of things, vice president of Lucasfilm Games Douglas Reilly spoke about the company’s working relationship with EA and confirmed that the publisher is still working on a number of projects with them. “We’re really proud of the games we have created with EA,” Reilly said. “We will continue working with them and our relationship has never been stronger.”

While we may not have a lot of details to share at the moment, we’ve got a number of projects underway with the talented teams at EA.”

While there’s a lot to parse through here, one thing is certain: EA no longer has exclusive rights to making Star Wars video games, a fact that many folks have been celebrating since earlier today. Either way, any news about the Jedi: Fallen Order sequel can’t come soon enough.

Thoughts on EA’s continued involvement making Star Wars games? Let us know in the comments section below, and as always, stay tuned to Don’t Feed the Gamers for all the latest gaming and entertainment news! Don’t forget to follow DFTG on Twitter for our 24/7 news feed! 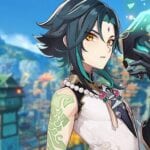