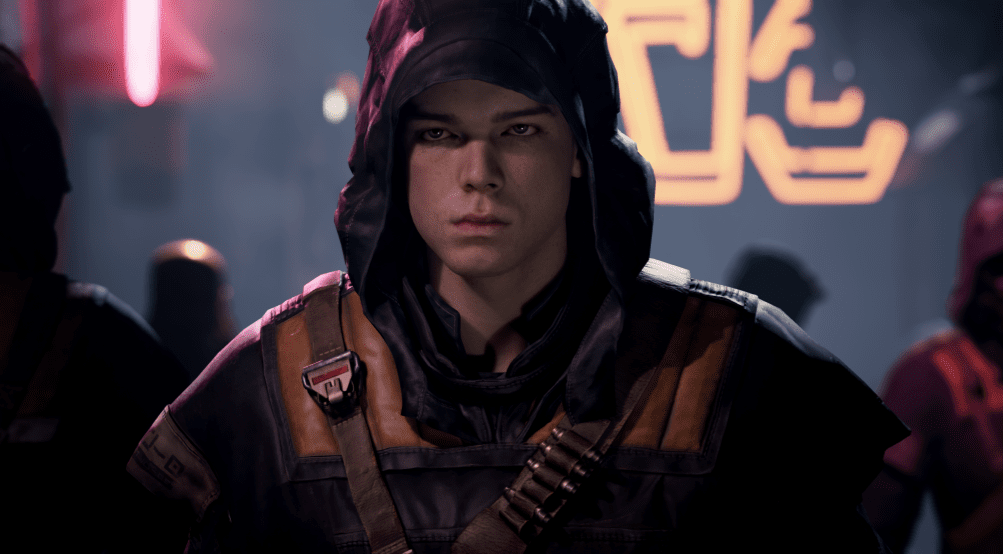 Star Wars Jedi Fallen Order has been exciting a large amount of the Star Wars fan base ever since it was announced, showing off an almost Dark Souls-like vibe combined with some elements from Knights of the Old Republic. While many have already begun to plunk down their money on pre-orders, there was a time when Disney was apparently very concerned with the vision developer Respawn Entertainment had for the game, with the Mouse House reportedly needing some serious convincing.

The news comes by way of a recent interview with Game Informer, wherein Respawn Entertainment CEO Vince Zampella opened up about some of the trials and tribulations the studio had to go through in order to make Star Wars Jedi Fallen Order more than just a pipe dream. According to Zampella, the concept for Jedi Fallen Order actually made Disney very nervous. “The story group is really great to work with,” Zampella began. “They also have a lot of opinions. It aligned up pretty well — at first they were a little cautious about doing a Jedi story, because, you know, that’s so precious.”

We were able to pitch them on that, Stig [Asmussen, the game’s Creative Director] did a really great job at just putting something together that really resonated with them. And, ultimately the game is called ‘Jedi’ so I think we succeeded and did a good job.”

Despite the golden ticket from Disney, though, its influence can still be felt in the way Star Wars Jedi Fallen Order has had to tone down the violence, with a heavy presence in its desire to avoid showing the ‘cut’ from decapitations. Here’s hoping that the developer’s vision can still shine through.

So, thoughts on Disney’s early concerns? Are you confident that Respawn can pull it off? Let us know in the comments section below, and as always, stay tuned to Don’t Feed the Gamers for all the latest gaming and entertainment news! Don’t forget to follow DFTG on Twitter for our 24/7 news feed! 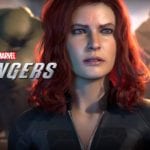 Marvel's Avengers Will Focus More On Being Original, Less On "Iconic Fan Service" 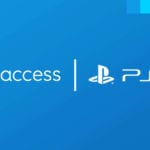