Marvel’s Avengers Will Focus More On Being Original, Less On “Iconic Fan Service” 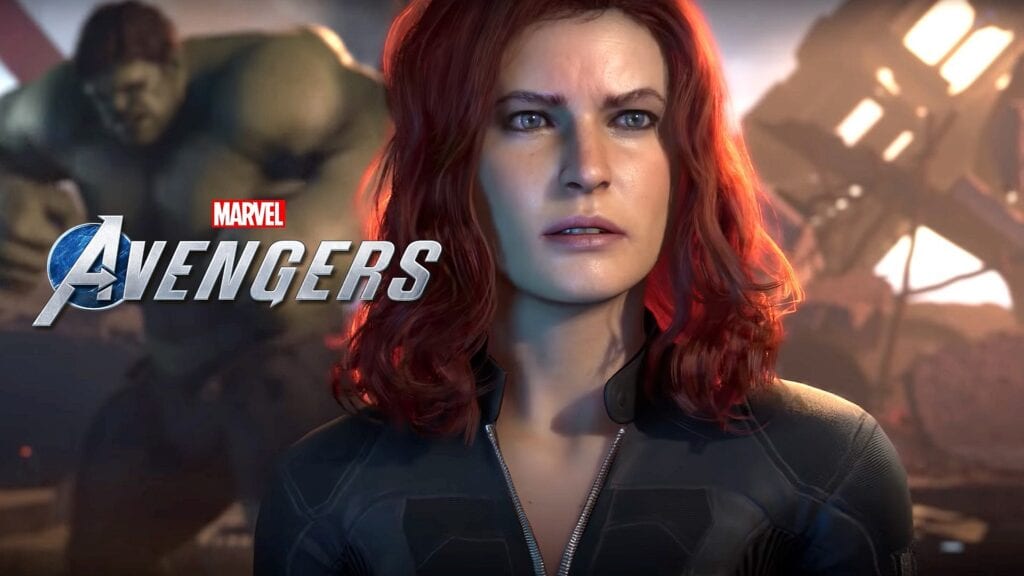 The folks over at Crystal Dynamics have a lot on their plates with Marvel’s Avengers, which received its first big showing during Square Enix’s presentation at E3 2019. While the cinematic trailer was certainly exciting enough, much of the critical reception revolved around the character designs for the heroes portrayed on the screen, all of which were notably different from their well-known big screen counterparts. To that end, developer Crystal Dynamics aims to focus more on delivering an original game, and less so on catering to fan service.

The news comes by way of the folks over at GamesIndustry, who recently sat down with Crystal Dynamics studio head Scott Amos to discuss taking on a project as prodigious as Marvel’s Avengers, as well as what the overall aim is for the game. “Marvel showed up and said, ‘What do you want to do?’,” Amos said. “That’s how it started. They really looked at us and said, ‘Crystal, you guys are experts at making games, we’re experts at The Avengers. What do you want to do? What’s the original take you want to do on visuals, on story?’ But they are true north. We work with Bill Rosemann, their VP of creative, and ask whether Tony [Stark] would say this or not, would Hulk do this particular move or not, does this gear make sense?

Scott Amos goes further into the development process for Marvel’s Avengers, talking about how the studio is utilizing its resources to implement designs and decisions that are true to each character they are working on without leaning too heavily into fan service.”Bill is 25 years at Marvel,” Amos said. “He knows everybody. We’re like, ‘So we have a character, and this storyline we saw in issue x,’ and he’s like, ‘I can get you the writer, let’s go see what that person thinks’… We have this amazing collaboration with them that lets us do a little of the iconic fan service and a lot of doing an original take that makes it feel fresh and familiar.”

As previously mentioned, the notable lack of familiar faces in the footage we’ve seen has caused some divisiveness among fans of Marvel’s Avengers, though it looks like Crystal Dynamics is doing everything in its power to strike an even balance between fan service and delivering a truly original product.

Marvel’s Avengers launches for PC, PlayStation 4, Xbox One, and Google Stadia platforms on May 15, 2020.

So, thoughts on the latest info from Crystal Dynamics? How do you feel about how the Avengers look? Let us know in the comments section below, and as always, stay tuned to Don’t Feed the Gamers for all the latest gaming and entertainment news! Don’t forget to follow DFTG on Twitter for our 24/7 news feed! 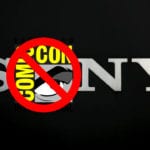 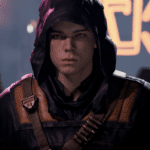