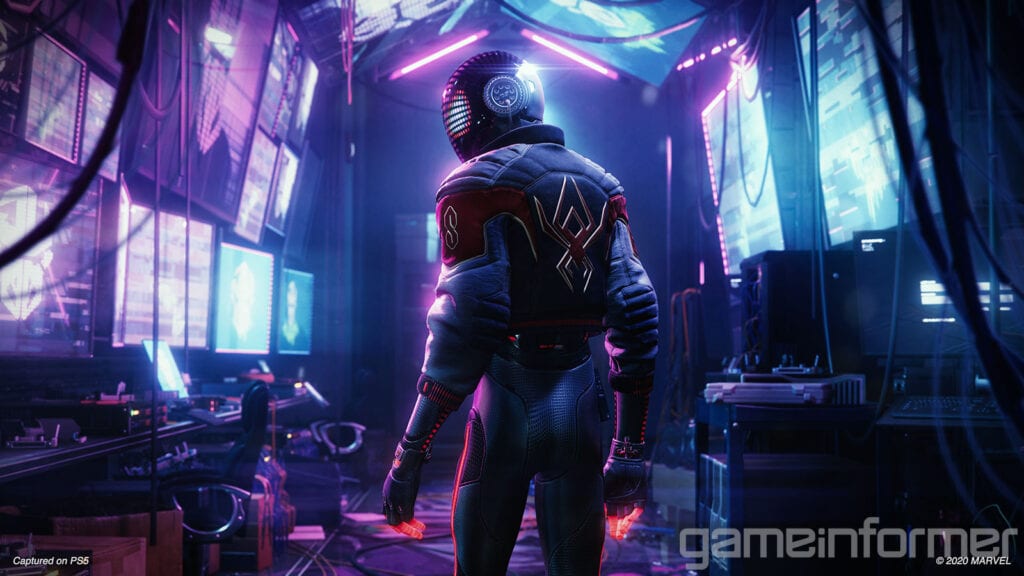 Insomniac Games is polishing up their highly-anticipated superhero game Spider-Man: Miles Morales. To garner some hyper before it officially releases next month, they released a gallery of stunning screenshots of the friendly, neighborhood Spidey in action (via GameInformer). Check it out:

Following the well-received Spider-Man in 2018, Insomniac Games are at it again to bring the spotlight to the young Miles Morales. Spider-Man: Into the Spider-Verse proved to be an effective catalyst to the superhero’s rise in fame within the Marvel fanbase. In addition to the launch next month, accompanying materials such as an artbook and prequel novel will come post-launch.

Find yourself in the midst of a war when a corrupt corporation and criminal army duke it out for control of the Big Apple. Using Miles’ bio-electric venom blasts and all the powers that come with being Spider-Man to put a stop to the chaos that ensues.

The official synopsis reads, “In the latest adventure in the Marvel’s Spider-Man universe, teenager Miles Morales is adjusting to his new home while following in the footsteps of his mentor, Peter Parker, as a new Spider-Man. But when a fierce power struggle threatens to destroy his new home, the aspiring hero realizes that with great power, there must also come great responsibility. To save all of Marvel’s New York, Miles must take up the mantle of Spider-Man and own it.”

Spider-Man: Miles Morales has already gone gold and will launch exclusively on November 12th for the PS4 and PS5.

Thoughts on the footage revealed so far? What are you most impressed or disappointed by? Let us know what you think in the comments section below or start a conversation on Don’t Feed the Gamers Facebook page. To stay up to date on gaming and entertainment news as it happens, follow us on Twitter! Here are some of our latest:

PUBG Season 9 Is Getting A New "Dynamic" Map, Paramo (VIDEO) 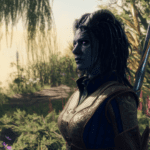