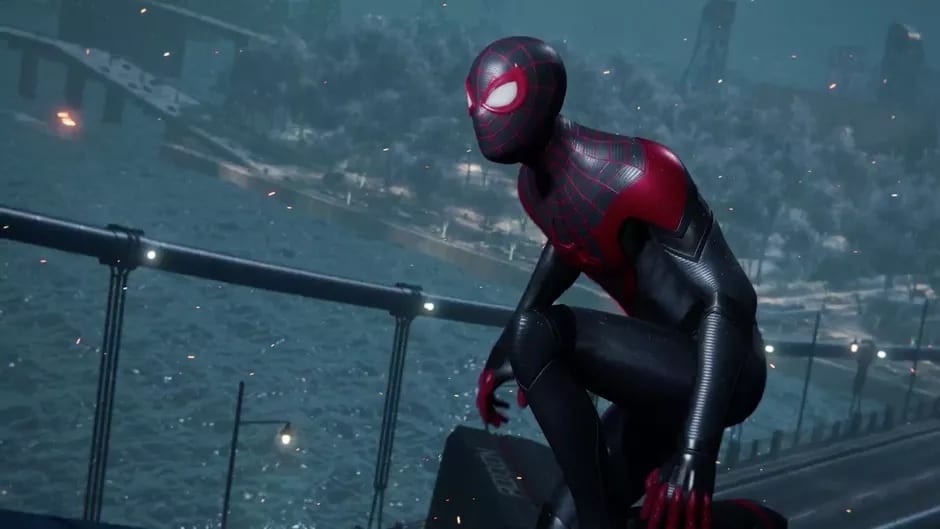 The folks over at Insomniac Games have seemingly avoided some serious crunch time regarding its upcoming title, Spider-Man: Miles Morales. Slated to release as a launch title for the PlayStation 5, the developer has just announced that the game has officially gone gold ahead of its November 12 launch date.

Insomniac Games took to Twitter to make the official announcement accompanied by a clever gif that jumps from the old Spider-Man TV show to footage from within the upcoming game. “We are pleased to announce that Miles Morales PS5 and Miles Morales PS4 have Gone Gold and will be sneaking into your hearts globally on November 12th,” the Tweet reads. For those unaware, a game that has ‘gone gold’ means that any development that needed to be done before the launch of the game has been completed, so in the day and age of updates, patches and expansions, a title going gold just means that there won’t be any details.

We are pleased to announce that #MilesMoralesPS5 and #MilesMoralesPS4 have Gone Gold and will be sneaking into your hearts globally on November 12th! #BeGreater #BeYourself pic.twitter.com/YSrtL2pE6h

“In the latest adventure in the Marvel’s Spider-Man universe, teenager Miles Morales is adjusting to his new home while following in the footsteps of his mentor, Peter Parker, as a new Spider-Man,” the official blurb for the game reads. “But when a fierce power struggle threatens to destroy his new home, the aspiring hero realizes that with great power, there must also come great responsibility. To save all of Marvel’s New York, Miles must take up the mantle of Spider-Man and own it.”

Spider-Man: Miles Morales is slated to release on November 12 for PS4 and PS5, while a more expensive version of the PS5 game will also include a remastered version of Spider-Man PS4.

So, thoughts on the title going gold? Let us know in the comments section below, and as always, stay tuned to Don’t Feed the Gamers for all the latest gaming and entertainment news! Don’t forget to follow DFTG on Twitter for our 24/7 news feed! 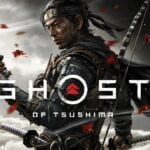