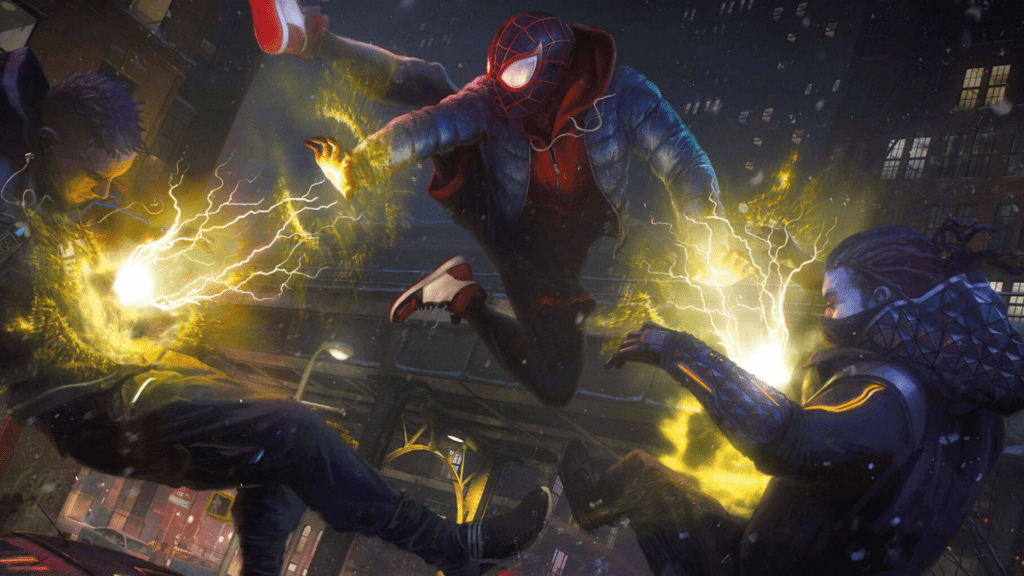 Spider-Man: Into the Spiderverse was a critically-acclaimed success that featured a fledgling superhero coming into his own as a young man, son, and friend. Following its grand reception, Sony revealed the titular video game for PlayStation 5. To take it even further for fans of young Miles Morales, Marvel announced an artbook and prequel novel to go along with.

Excited for Miles Morales to star in his own video game? 🕸️ Here’s your look at the official prequel novel before the game drops, and go beyond the game into its development with the official art book post launch. #BeGreater #BeYourself #MilesMoralesPS5 pic.twitter.com/CY2wMIU2h1

The novel Spider-Man: Miles Morales – Wings of Fury and the artbook will be released as companion pieces for the upcoming PS5 game. Written by best-selling author, Brittney Morris, the novel will launch alongside the game. Meanwhile, The Art of the Game is expected to hit shelves February 2021.

The artbook, on the other hand, compiles the creative process behind the upcoming video game with concept art and game renderings of locations, gadgets, characters, and more. “All the vibrant art is accompanied by fascinating insights from the artists, collaborators, and developers at Insomniac Games, PlayStation, and Marvel behind the game,” Marvel added.

Spider-Man: Miles Morales is slated for release on November 12th for the PS5.

Thoughts on all the Spider-Man: Miles Morales items? Are you excited for the upcoming game? Let us know what you think in the comments section below or start a conversation on Don’t Feed the Gamers Facebook page. To stay up to date on gaming and entertainment news as it happens, follow us on Twitter! Here are some of our latest: