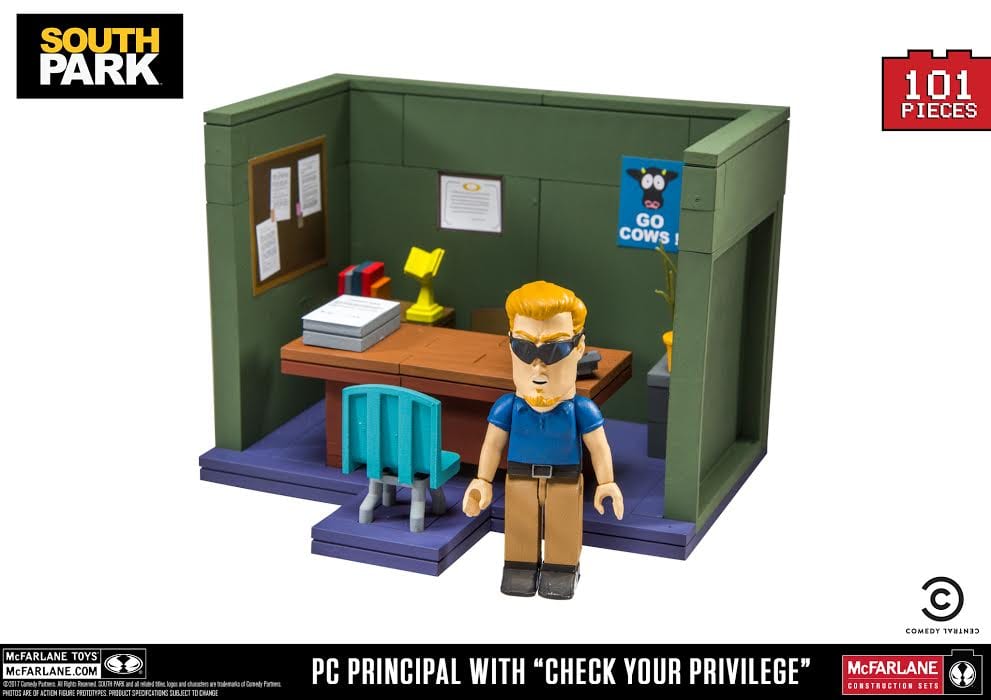 South Park fans were disappointed to hear the news earlier this year that the much anticipated Fractured But Whole sequel to the South Park: The Stick of Truth RPG game would be delayed beyond its originally intended Q1 release in 2017. While it is not known how soon the game will now be releasing exactly, news has now broken of additional pieces of merchandise that will be made available to celebrate the release of the new game. A new South Park McFarlane Toys line of construction sets has been announced for the fall of 2017 that will bring characters and settings from both the show and the new game to the physical world. 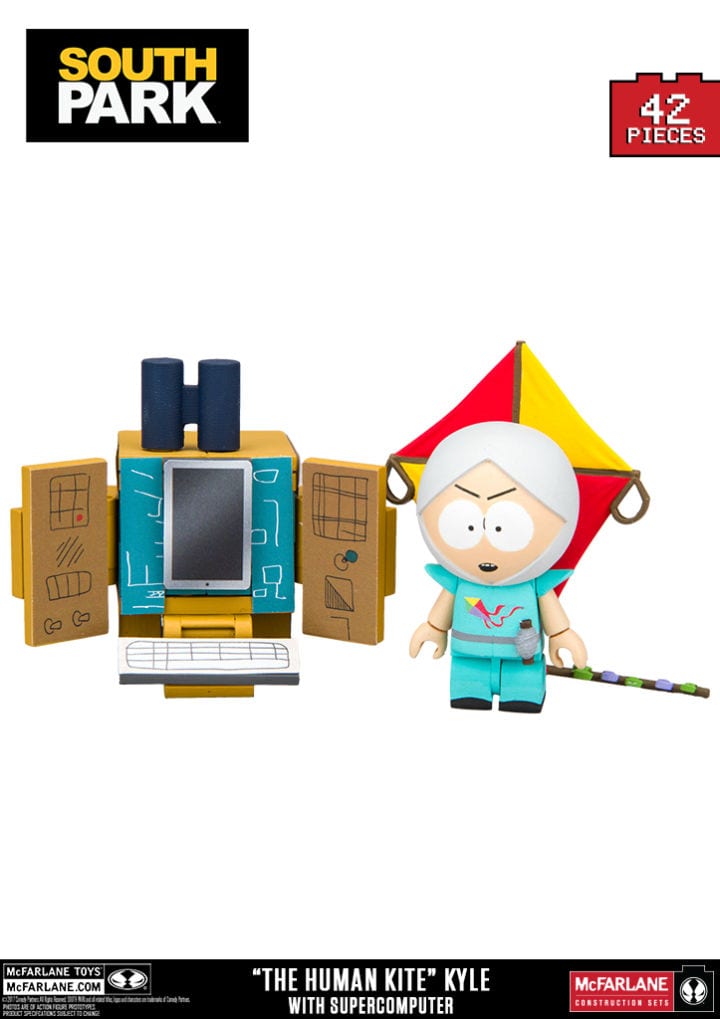 The new line of construction sets have been revealed on the McFarlane website. The image seen at the top of this article shows the “Check Your Privilege” set that will retail at $14.99. This set will include an articulated PC Principal figure and a buildable principal’s office. The office appears to be measured to scale in proportion to figures, such as the included PC Principal figure, to match the scale as seen on the show. The accessories included for the office also match those seen before in the series. 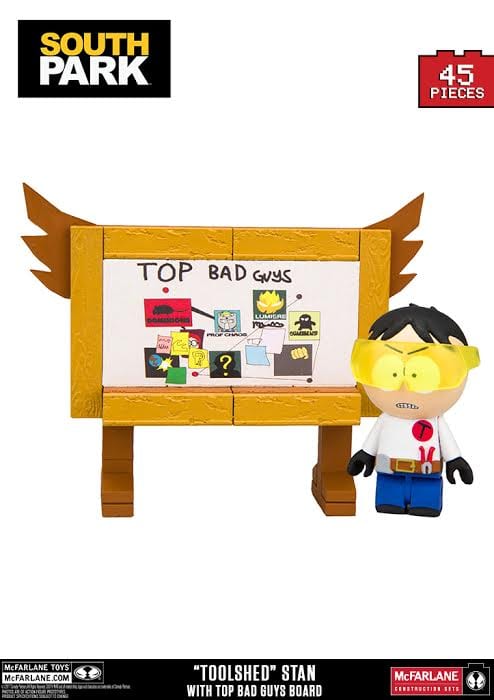 The other two newly announced sets are the “Supercomputer” set that includes South Park mainstay Kyle as “The Human Kite” with a playset seemingly built out of a cardboard box and tablet computer, and the “Top Bad Guys” Set that includes Stan and a poster-board listing South Park’s biggest villains. Both sets will each retail for $8.99 later this fall. What do you guys think about these South Park McFarlane construction sets? What characters from the show or game would you like to see included in a set? Let us know in the comments below or start a discussion on our Disqus page!

Be sure to stay tuned for the latest South Park news, such as the latest trailer for The Fractured But Whole, here on Don’t Feed the Gamers! Follow us on Twitter to see our updates the minute they go live! 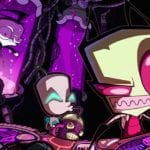 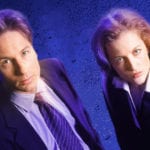 The Truth is Coming to Bookstores with X-Files Children's Books