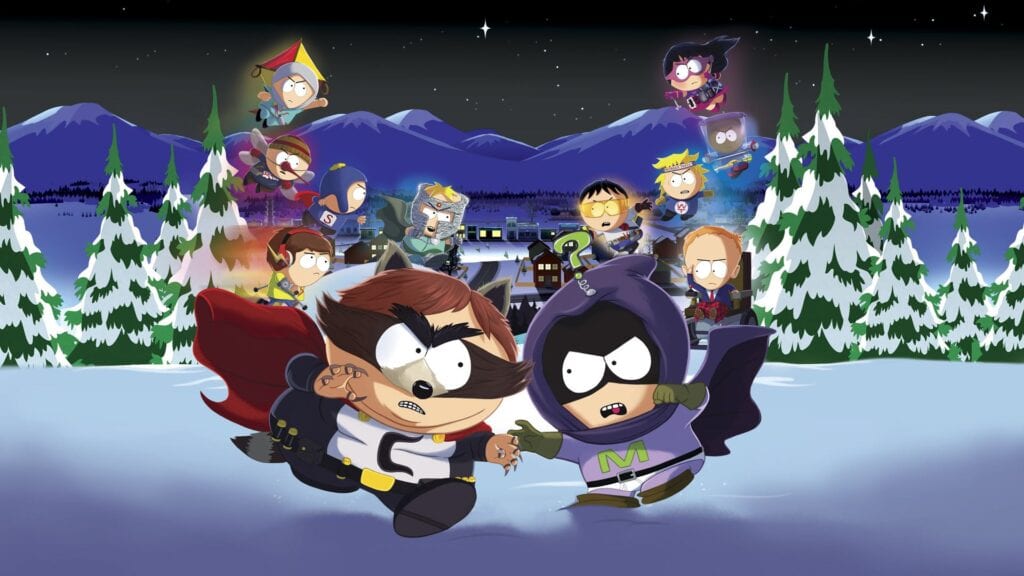 Bad news South Park fans – the hilarious sequel to the first TV-show-to-video-game adaptation has officially been delayed. Again. In a new earnings report, Ubisoft confirmed that South Park: The Fractured But Whole has once again been delayed and the time frame is pretty expansive. Instead of seeing the title in Q1 of 2017, which is anywhere between January to March, now the time frame is set anywhere between April 2017 all the way up until March of 2018.

There wasn’t any explanation with this disappointing news but fans can’t help but to feel a little down about it given that this title was originally slated for a December 2016 release. The game was first delayed because they wanted to make sure that the experience given to gamers matched the hype that the sequel was receiving. Fair enough, but enough with the delays already! We’ve got the farts, the F bombs, and the celebrity spoofs – we’re a pretty easy fan base to please over here in the South Park fandom. 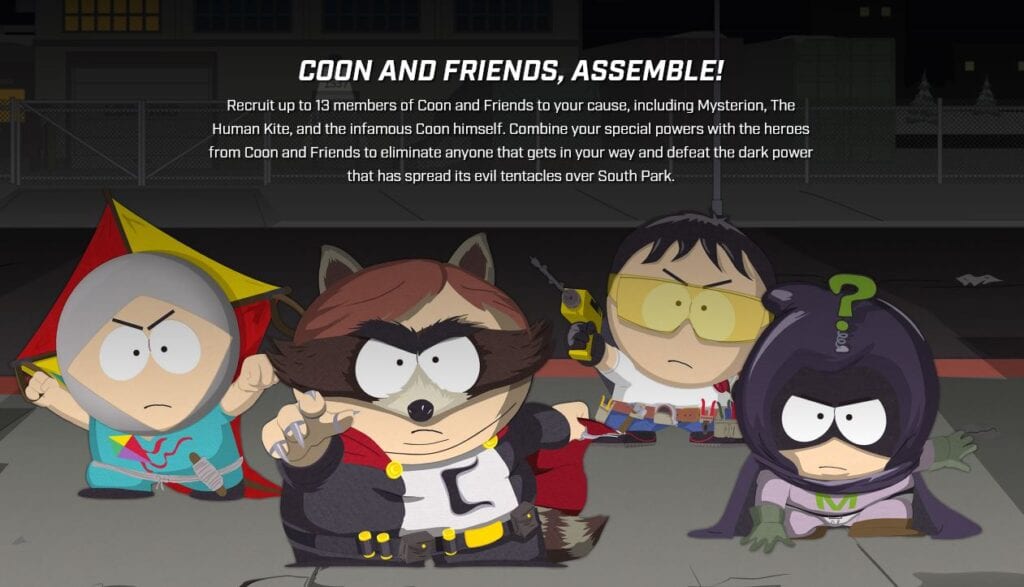 South Park: The Fractured But Whole is a sequel to the first game, The Stick of Truth. The game essentially centers around the beginnings of a hero – that’s you. You can create your own costume, your own story, and your own super powers. Don’t worry, Cartman will be there to judge you the entire way.

The game, which release is now up in the air, will be available for Xbox One, PlayStation 4, and PC. Keep a tab open on Don’t Feed the Gamers as we receive updates from the ongoing call today with Ubisoft. Hopefully the title’s release will err on the sooner side, rather than later. Let’s just be glad it’s not slated for a March release, there are too many amazing games dropping that month as it is – even gamers need to sleep sometimes!

What do you guys think about the delay? Worth it or a little extravagant for this type of title? Join in on the conversation in the comment section below and don’t forget to follow us on Twitter for live story updates 24/7! 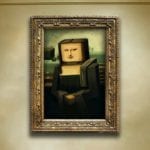 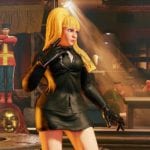