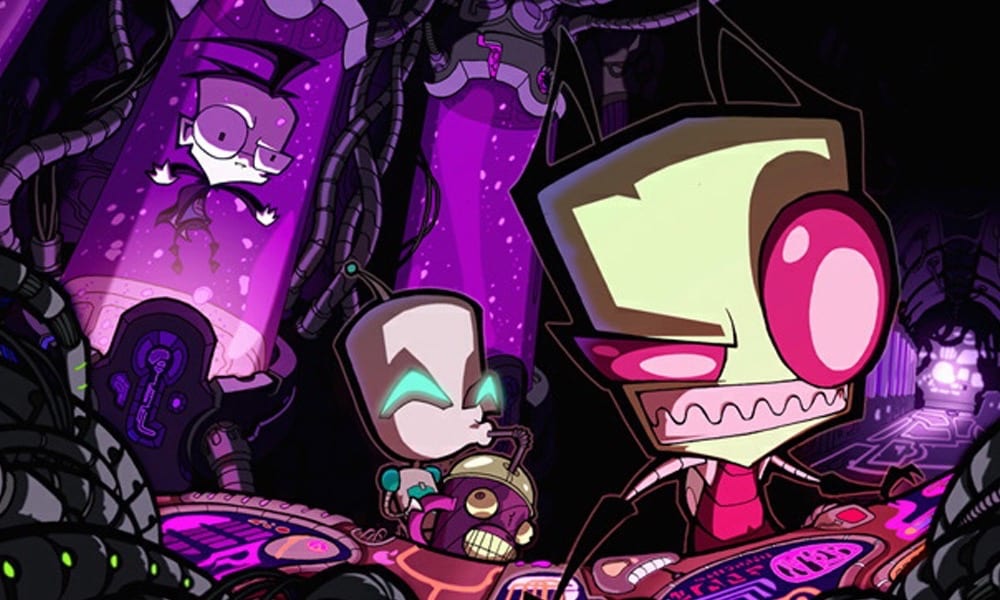 If you aren’t familiar with the amazing animated show that came out over 16 years ago, Invader Zim, then you need to stop what you are doing right now and reevaluate your life. After you’re done doing that, come back and watch the teaser that just dropped some pretty epic news about the return of a cult classic. That’s right – all of those swirling rumors have officially been confirmed, Invader Zim is back and ready to bring a little doom into your life (Gir, you ready, buddy?)

The revival comes in the form of a 90 minute film from the original creator of the show, Jhonen Vasquez. Even better? The original cast will be making their triumphant return with Rikke Simmons as Gir, Richard Horvitz as Zim, and the original actors for Dib and Gaz! . It wouldn’t be a proper Invader Zim without grand plans of world domination, check out the video below and see for yourself:

As a fan of Vasquez, it would be amazing to see some cross-over action with his characters from his Johnny the Homicidal Maniac series … we can dream! No word yet on when it is set to release, but the team over here is freaking out, so you can bet that we will keep you posted on any updates to the “Soon-ish” film coming our way!

What are some of your favourite Zim memories? Do you often find yourself singing Gir’s doom song off into the sunset plotting fantastical dreams of world domination? Share with us, let’s dominate together, in the comment section below! Don’t forget to also follow us on Twitter for gaming and entertainment news live 24/7! 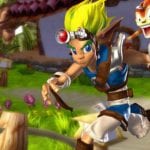 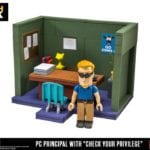