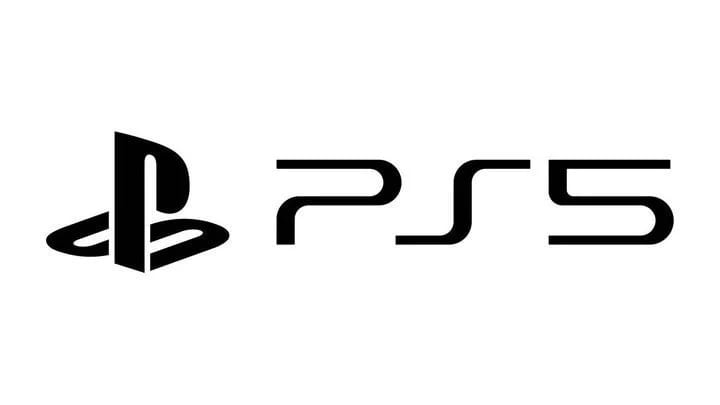 It looks like Sony’s PlayStation 5 is ready to come out of the gate strong despite its current lack of a proper reveal. The annual GDC survey results have finally surfaced online, with the organizers having surveyed “nearly 4,000 game developers” in order to peel back the curtain on what’s going on in the industry. According to the results, it has been revealed that game developers are more interested in the PlayStation 5 than the Xbox Series X.

As revealed in the report, 11% of the developers surveyed stated that their current project is for the PlayStation 5, with Xbox Series X numbers coming in at 9%. Current-gen consoles easily top these numbers, with PC taking the lion’s share of 56%.

So, what does all this mean? Well, not a whole lot, and public opinion will matter quite a bit depending on how Sony’s rumored February reveal event goes. Still, the numbers don’t lie, and despite Microsoft’s promises of a more robust lineup, Sony currently has a leg up on developer interest.

So, thoughts on the results of the survey? Are you planning on picking up the PlayStation 5 or the Xbox Series X once they’re both released? Let us know in the comments section below, and as always, stay tuned to Don’t Feed the Gamers for all the latest gaming and entertainment news! Don’t forget to follow DFTG on Twitter for our 24/7 news feed! 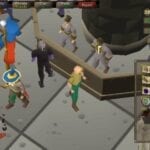 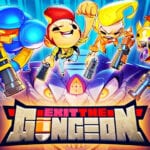