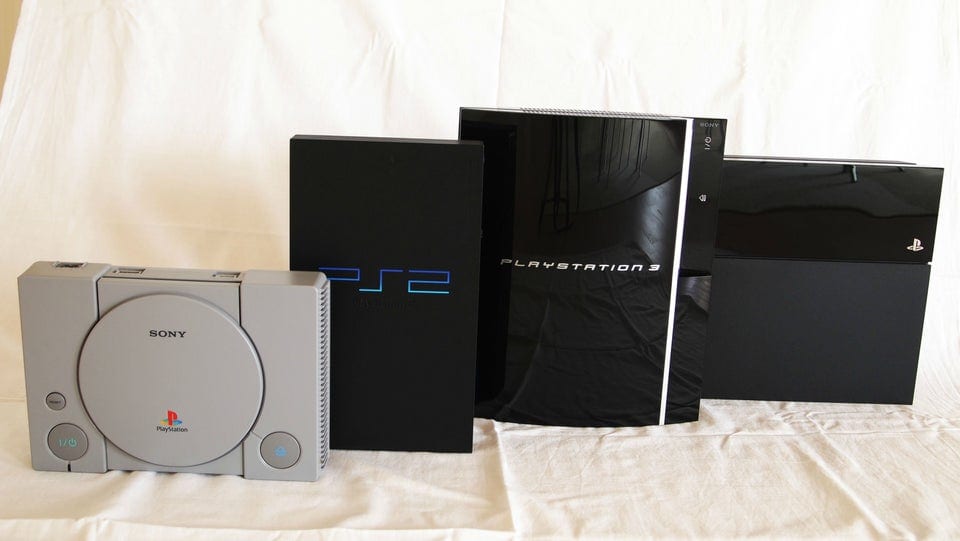 With the promise of the Xbox Series X and PlayStation 5 coming at the end of this year, many are excited for what the future of gaming devices holds. However, with such an emphasis on the future, many are also concerned with preservation of gaming’s past. One of the most crucial methods of preservation on everyone’s minds is backwards compatibility with previous generations of gaming hardware. Many have wondered whether the PlayStation 5 will be able to play games from the earliest PlayStation devices. Well, according to a new Sony patent leak, it seems that there might be a way for PS1, PS2 and PS3 games to work with the PlayStation 5.

Several sources, such as Renka_Schedule on Twitter, have uncovered a Sony patent leak containing images of documents included with the company’s latest patent filing. The tweet from Renka_Schedule claims that “A large number of game titles across PS1/PS2/PS3 and various generations of game consoles can be stored and used via the cloud gaming library. ” This would supposedly work similar to an emulator, in which the software of the older devices would be replicated to run the older games. 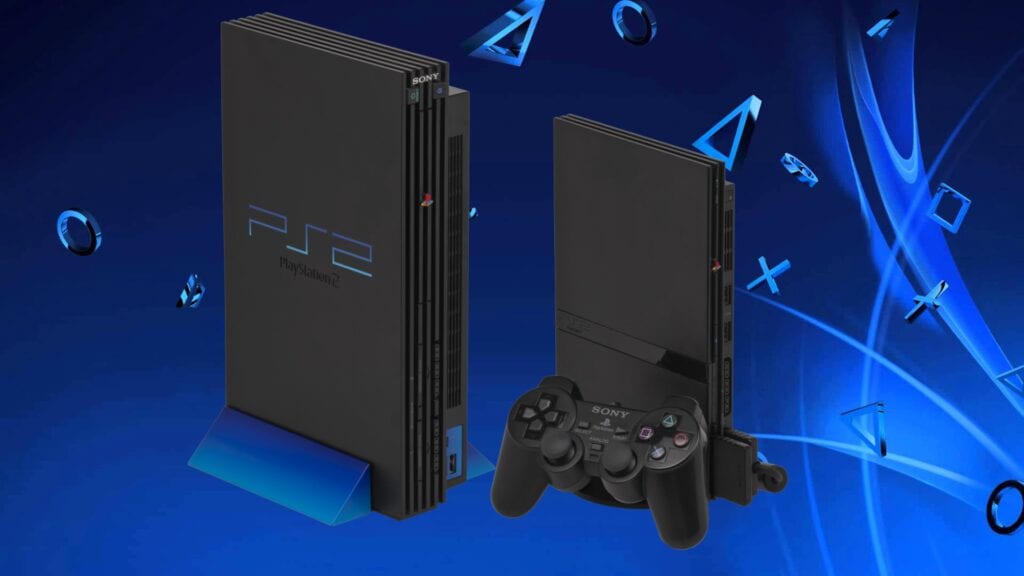 The images from the Sony patent leak show a PS1, PS2 and PS3 being emulated onto various screens which, according to the patent, would in some way utilize cloud technology to access said software. It is not clear if this would at all be tied-into the already existing PlayStation Now cloud-based streaming service. The patent also indicates that these games would allow players to record footage and create mini-games through the Create button on the PlayStation 5 controller. It is possible that the contents of the patent could be implemented into the PlayStation 5, or it could become a separate service accessible on numerous devices a la Microsoft’s Project XCloud. It may not ever see the light of day at all too. If this does become a reality somewhere, veteran Sony fans will hopefully find it comforting to know the games from the eras of Croc and Jax & Daxter are not being forgotten.

Do you guys think this Sony patent leak will be implemented with the PlayStation 5? Let us know in the comments below! Be sure to stay tuned for the latest PlayStation news, such as the new tech breakdown video that highlights the PlayStation 5’s ray-tracing capabilities, here on Don’t Feed the Gamers! Follow us on Twitter to see our updates the minute they go live! 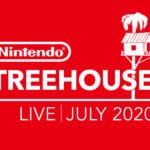 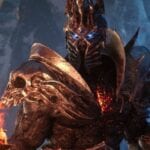