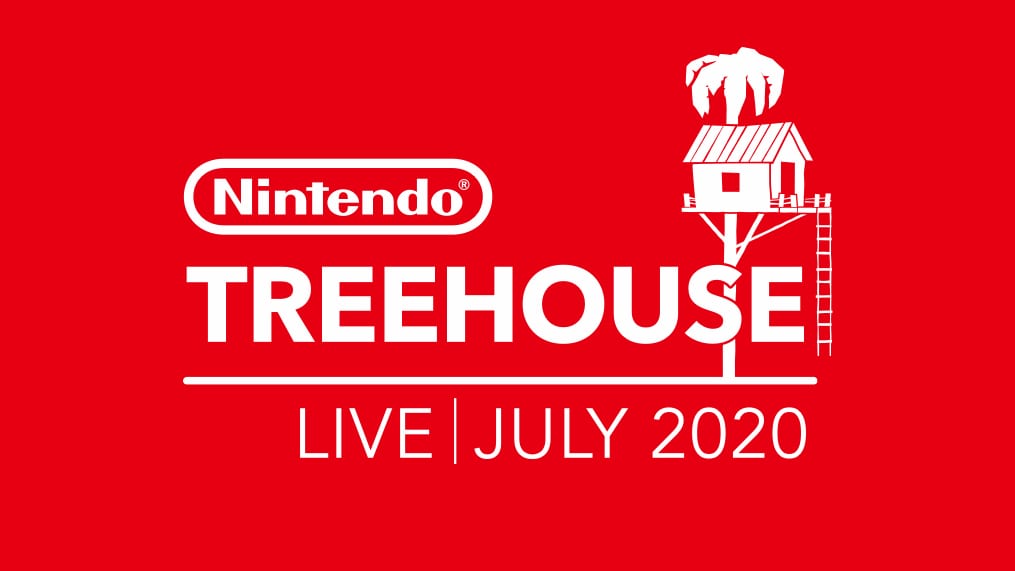 It has been quite an interesting year for the gaming industry, with companies having to find a way to move what would have been an in-person presentation to a digital format. That said, Nintendo has announced when their next showcase is set to happen, and it is very soon.

Nintendo took to Twitter to reveal that a new Treehouse Live is just around the corner. In fact, it is set to take place tomorrow, July 10th. According to the tweet, the presentation will be placing a focus on the upcoming Paper Mario: The Origami King, which is scheduled to arrive on July 17th.

Check out gameplay of the upcoming game #PaperMario: The Origami King tomorrow 7/10 at 10am PT on #NintendoTreehouseLive | July 2020. Plus, we’ll feature a first reveal and gameplay for a title in a franchise new to developer WayForward!https://t.co/pWziqZZPd3 pic.twitter.com/ZeubOStUtD

In addition to the new Paper Mario being shown off ahead of its release, we will also be receiving a look at a title within a franchise that is apparently new to WayForward, who has worked on quite a few different IPs over the past 30 years, including the Shantae series. It’s unknown exactly what they have in the pipeline, but we will be learning soon enough as the Nintendo Treehouse Live is set to premiere at 10am PT on Friday, July 10th.

Keep it tuned to Don’t Feed the Gamers as we learn more about what Nintendo has to offer during their Treehouse presentation. If it is other gaming goodness that you are seeking, look no further than the following:

What say you, gamers? Are you excited to see more Paper Mario: The Origami King gameplay before the game launches next week? What do you think WayForward has been working on for Nintendo? Sound off in the comments section below, and be sure to follow DFTG on Twitter for live gaming and entertainment news 24/7!