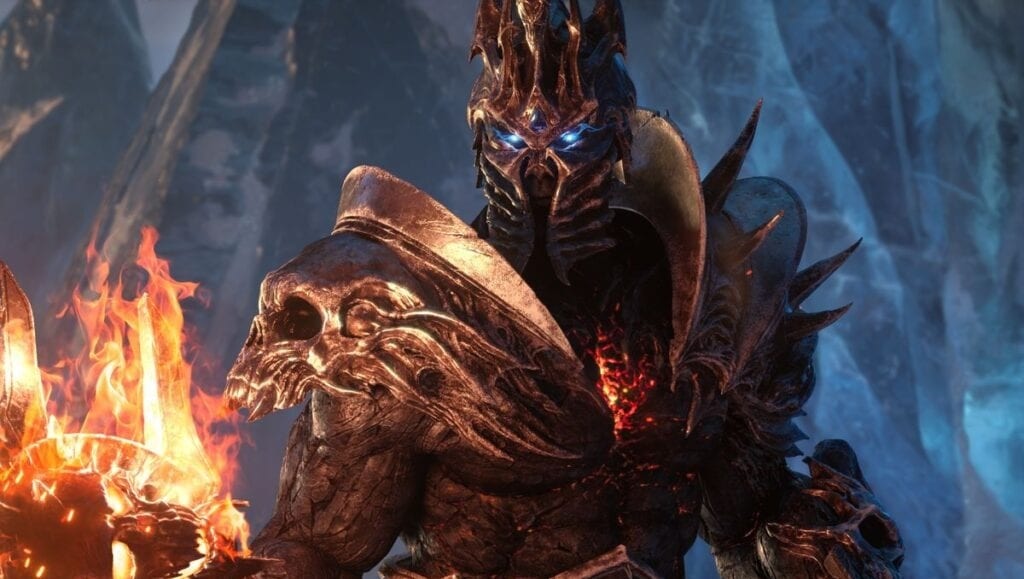 World of Warcraft offers players a wide range of customization options to personalize their characters with the ability to change hair styles, facial features, and more. A majority of these features have been added to the game over time through a mechanic called the barber shop. Unfortunately, of the many things one could change about their characters with the feature, giving characters a gender change has been missing from the beginning. Thankfully that will soon change, as it has been revealed that fans will be able to add swapping genders to the list of things they can do once the upcoming Shadowlands expansion releases later this year.

Players can technically already swap their genders, though it costs $15 through the Blizzard Shop. The fact that it costs this much is rather heinous given that other MMORPGS offer the option at a significantly lower cost. The Shadowlands expansion will be dropping this paid feature, letting players change just about everything concerning their identity in-game for free. 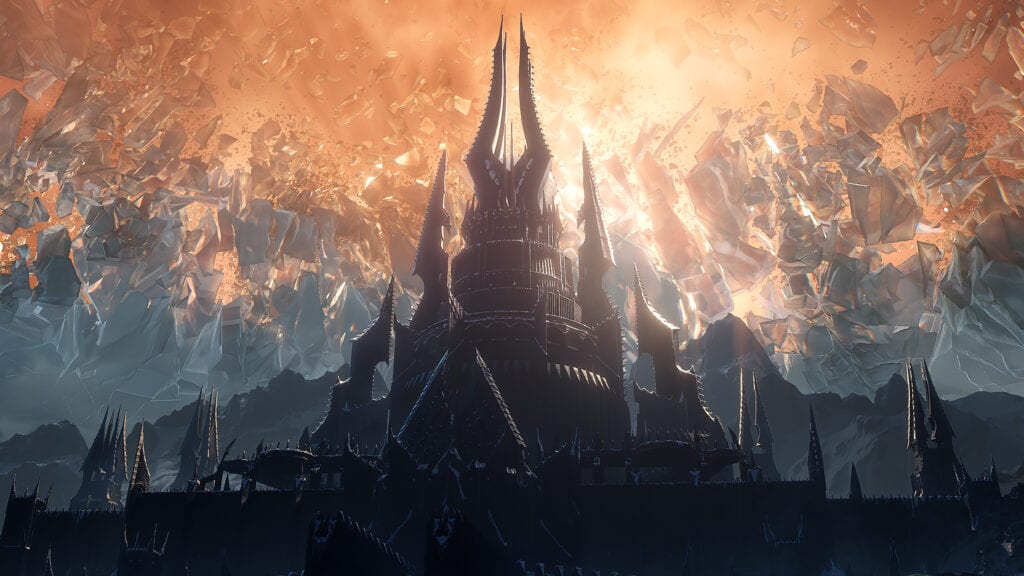 As revealed in a recent interview, the developers noticed that the feature had been neglected in the past and felt that they weren’t doing right by the player base by excluding it. It is explained that it just isn’t possible for the developers to add it into the current game through a hotfix, however they’ll have a much easier time releasing it alongside the Shadowlands expansion.

A long time ago, we had the ability for players to go in – it was actually a paid service – and change their character. Much of that is now in the barber shop in the game. And as we were adding things up in Shadowlands, we realized, “Gosh the only way you can change your gender in World of Warcraft is to go through this paid service.” And we felt like that’s not the right message.”

World of Warcraft: Shadowlands is expected to arrive in the Fall of this year, though there is no official release date set quite yet. Will you be taking advantage of the upcoming changes to the in-game barber shop? Let us know your thoughts on the ability to change a character’s gender in World of Warcraft and more in the comments section below. As always, don’t forget to follow Don’t Feed the Gamers on Twitter for 24/7 coverage of all things gaming and entertainment.