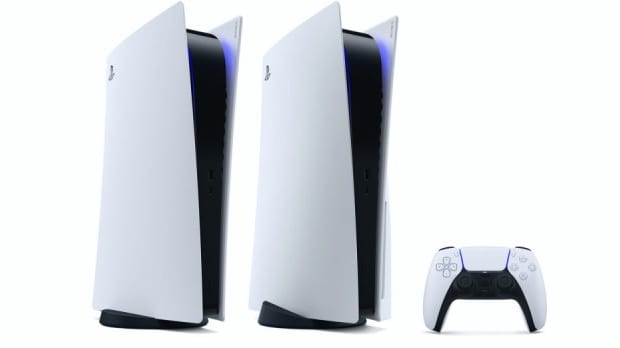 The folks over at Sony appear to have realized that some mistakes were made in regards to the recently opened pre-orders for the PlayStation 5. Immediately following the PlayStation 5 showcase event that took place earlier this week, gaming industry figure Geoff Keighley announced that pre-orders for the PlayStation 5 were slated to open up the following day, with many retailers being thrown into a state of confusion due to a distinct lack of communication from Sony. As a result of this, several retailers either opened up pre-orders too quickly or past the ‘official’ release time, resulting in even more confusion and some understandably angry consumers that aren’t sure if their pre-orders will be honored for release date. Now, a full three days later, Sony has issued a statement apologizing for the entire debacle.

Sony recently took to its PlayStation Twitter to issue an apologetic statement regarding its messy PlayStation 5 pre-order scheduling. “Let’s be honest: PS5 preorders could have been a lot smoother. We truly apologize for that,” the Tweet begins. “Over the next few days, we will release more PS5 consoles for preorder – retailers will share more details. And more PS5s will be available through the end of the year.”

Let’s be honest: PS5 preorders could have been a lot smoother. We truly apologize for that.

Over the next few days, we will release more PS5 consoles for preorder – retailers will share more details.

And more PS5s will be available through the end of the year. pic.twitter.com/h1TaGsGBun

Meanwhile on the Xbox side of things, Microsoft is hamming it up by promising those looking forward to the Xbox Series X | S that there will be no such pre-order issues on their side of the fence. It’ll be interesting to see how Sony recovers from this, though having higher demand than the current supply of PlayStation 5 consoles certainly isn’t the worst problem for a company to have.

The PlayStation 5 is slated to release on November 12th, with a global release set for November 19th.

So, thoughts on the new statement from Sony? Let us know in the comments section below, and as always, stay tuned to Don’t Feed the Gamers for all the latest gaming and entertainment news! Don’t forget to follow DFTG on Twitter for our 24/7 news feed!