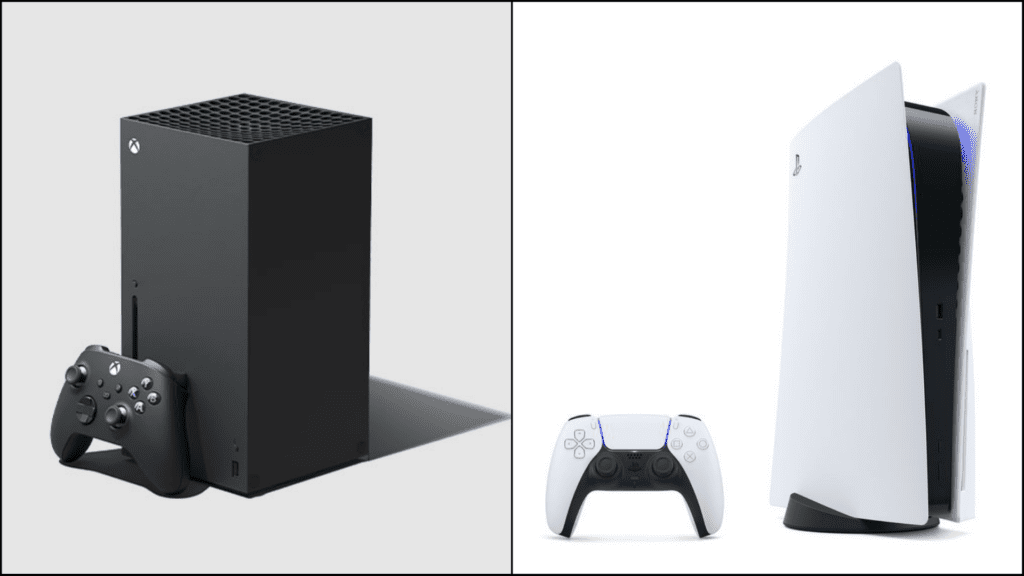 Following a decidedly impressive presentation for the PlayStation 5 yesterday, Sony still managed to screw things up by casting doubt on the platform availability for both the Demon’s Souls Remake and the newly announced Final Fantasy XVI, thanks to statements released following the conclusion of the showcase. Whoops. If that wasn’t enough, it was also revealed yesterday that PlayStation 5 pre-orders would be opening up today, though the announcement wasn’t made during the PlayStation 5 showcase and was instead initially confirmed by Geoff Keighley. This in turn caused some confusion among retailers, many of whom opened up PS5 pre-orders earlier than they should have. Microsoft appears to have taken note of this, with the Xbox company calling Sony out on its pre-order shenanigans.

Microsoft recently took to its official Xbox Twitter to lay out some facts regarding pre-orders for the Xbox Series X | S. Rather than beating around the bush and relegating such details to a third party, Microsoft stated that pre-orders would begin on September 22nd, the worldwide launch in 36 countries would take place on November 10, and – most importantly – they’d let us know exactly when pre-orders will open up.

Xbox boss Phil Spencer may not be a fan of console wars, but that certainly doesn’t stop Microsoft from throwing some shade at its competitors when it’s well deserved. It’s not all one sided, though, as PlayStation still has plenty of time to clap back with something witty to say about the Xbox Series S.

So, thoughts on the Xbox shade? Let us know in the comments section below, and as always, stay tuned to Don’t Feed the Gamers for all the latest gaming and entertainment news! Don’t forget to follow DFTG on Twitter for our 24/7 news feed!

Ori And The Will Of The Wisps Comes To Nintendo Switch, Collector's Edition Revealed (VIDEO)