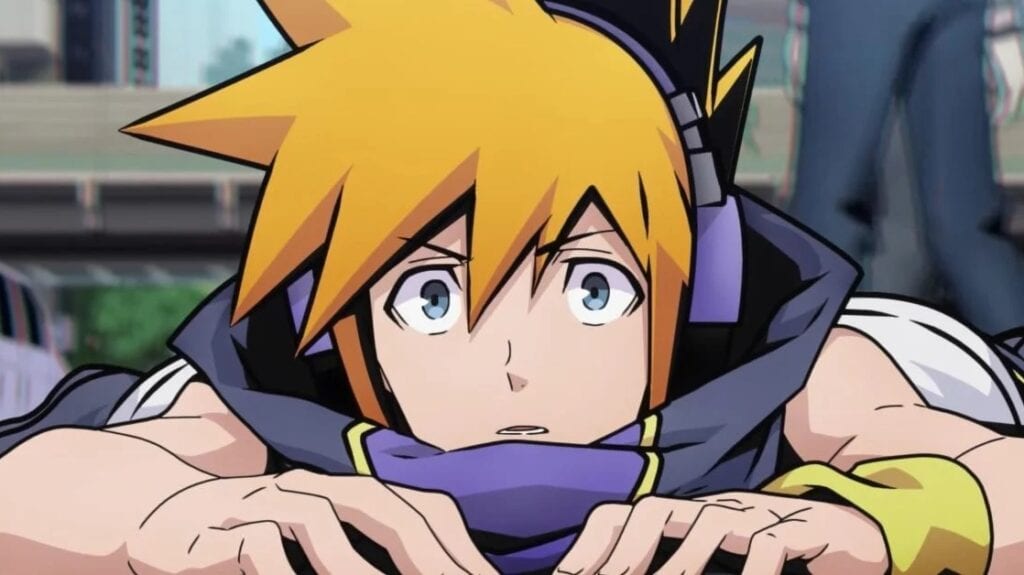 The upcoming anime adaptation for The World Ends With You just received a new trailer! Originally announced by Square Enix earlier this year during Anime Expo Lite, the move surprised fans of the original game, which is considered by many to be a cult classic. Still, the Japanese publisher seems committed to doing things the ‘right’ way, with many of the cast and crew from the game returning to work on the anime.

Directed by Kzuya Ichikawa Domerica x SHIN-EI Animation, the anime adaptation for The World Ends With You will see the return of Koki Uchiyama as Neku, Ryohei Kimura as Joshua, Anna Hachimine as Shiki, Ayana Taketatsu as Rhyme, and Subaru Kimura as Beat. The newly released trailer for the anime focuses on Neku and his initial awakening in the Underground. Check it out below:

“Race through the streets of Shibuya and survive the seven-day Reapers’ Game! Neku awakens in the middle of Shibuya’s bustling Scramble Crossing with no memory of how he got there,” the official description for the upcoming anime reads. “Little does he know he’s been transported to an alternate plane of existence known as the Underground (UG).”

Now an unwilling participant in the mysterious ‘Reapers’ Game,’ Neku must partner up with a girl named Shiki in order to survive. Together, they complete missions and defeat monsters known as ‘Noise’ as they gradually uncover the true nature of this twisted Game. ‘There’s only one way to stay alive in Shibuya: trust your partner.’ Will they survive the Reapers’ Game?”

The World Ends With You anime is slated to release at some point in 2021 through Funimation.