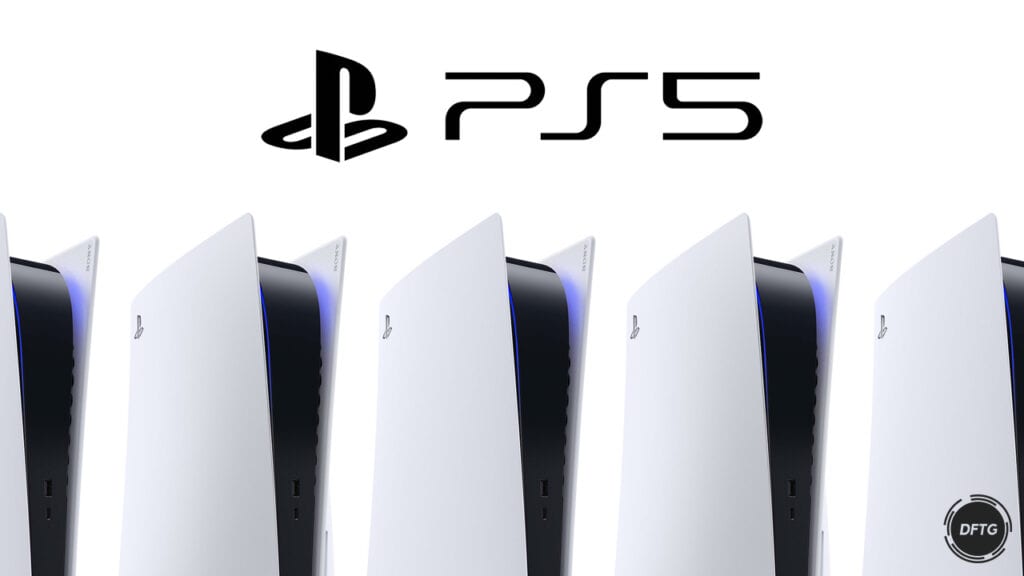 With Sony’s latest PlayStation 5 showcase in the bag, all would’ve appeared to indicate a successful and hiccup-free launch as the system heads to release this November. However, the next-gen kick-off has been looking a bit bumpier over the last few days as the console’s recent event actually managed to inspire a fair share of confusion about platform availability as well as when PS5 pre-orders would eventually go live. While Sony attempts to sort out these dilemmas, it appears that another problem has occurred with official PS5 retailer Amazon.

As per a recent email sent to customers (via @Wario64), it looks like Amazon might not be able to fulfill everyone’s PS5 pre-orders by the time the console’s launch date. Citing “high demand” the retail giant informed users they “might not receive this item on the day it is released.” While the company attempts to resolve this fiasco, Amazon further professed its aim to “make every effort to get the item to [customers] as soon as possible once released.”

Amazon has sent an email saying PS5 orders may not arrive on launch date due to high demand pic.twitter.com/xip55XEwYD

Amazon’s message about limited PS5 pre-orders happens only days after PlayStation boss Jim Ryan talked up the console’s intended wide availability at launch. Speaking with The Washington Post, Ryan assured that while the COVID-19 pandemic presented some significant challenges, he and Sony voiced confidence that they could deliver adequate numbers by the time November rolls around – even suggesting the console’s availability would surpass the 1 million units sold during the PS4’s launch day in 2013. As of now, it’s unknown whether Sony will be able to fully make good on its promise, but here’s hoping they can get the train back on track.

The PlayStation 5 is scheduled for release on November 12th, followed by a worldwide rollout on November 19th.

What do you think? Are you bummed that your PS5 pre-orders may not be available at launch, or are you planning to wait out the storm for the time bring? Let us know in the comments below and be sure to follow Don’t Feed the Gamers on Twitter and Facebook to be informed of the latest gaming and entertainment news 24 hours a day! For more headlines recently featured on DFTG, check out these next few news stories:

No Man's Sky Origins Update Set To Arrive Next Week