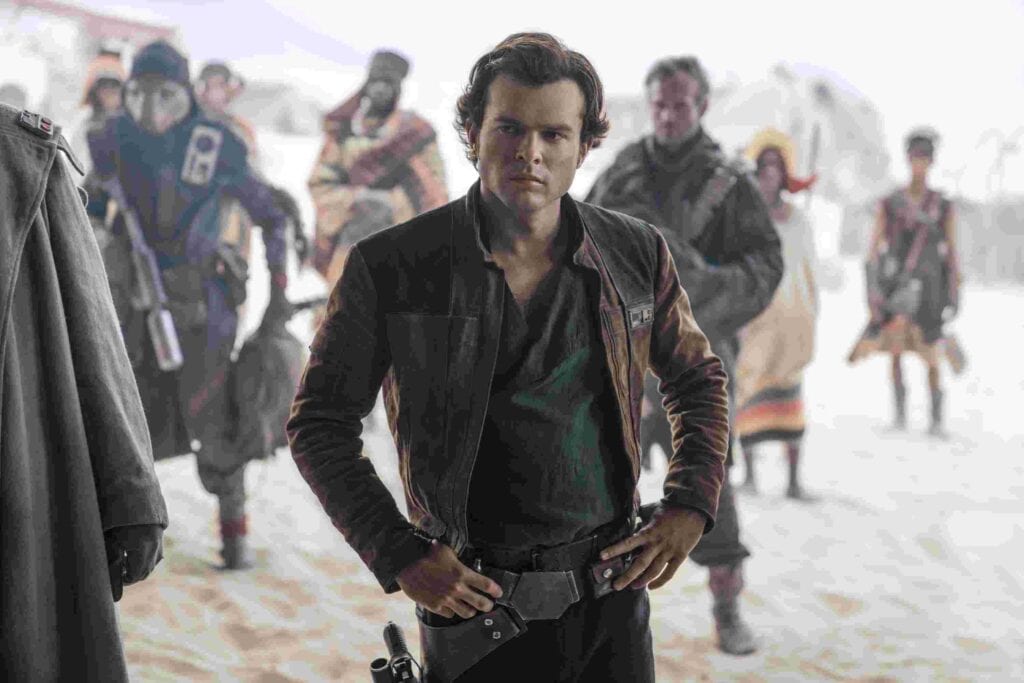 Han Solo is a fan favorite of many within the Star Wars franchise. While the upcoming Solo: A  Star Wars Story doesn’t feature Harrison Ford, the man who brought the character to life, it’s hard not to get excited in anticipation. LucasFilm has released a small featurette called “Becoming Solo” which delves into the world within the upcoming standalone.

The featurette begins with Ron Howard, the Director of the film, describing a world that fans haven’t quite seen up until this point. A world in which the Empire has complete control and everyone is struggling within the regime. The video continues with interviews with some of the cast such as Alden Ehrenreich, who explains that the movie will show fans how Han becomes the Han we know. The film’s writer Lawrence Kasdan adds his thoughts on the character as being the most exciting name in the saga while talking about Han’s more reckless side. Being able to see a younger Han with less experience may play up those features even more:

There are also plenty of clips in the video from the film, some of which fans have already seen before. That being said, there is some new footage as well such as Han in Imperial armor fighting on the swamp planet of Mimban where he is joined by two of companions Tobias Beckett and Val. Solo: A Star Wars Story is set to release into theaters on May 25th. Let us know your thoughts on the Becoming Solo featurette and more in the comments section below. As always, don’t forget to follow Don’t Feed the Gamers on Twitter for 24/7 coverage of all things gaming and entertainment. 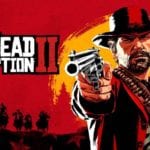 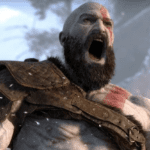