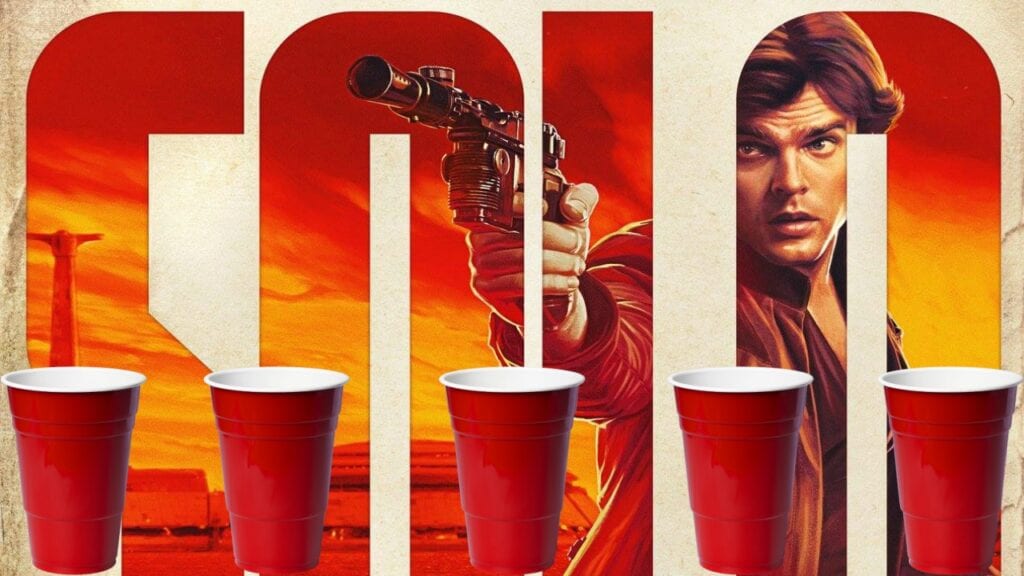 It may seem like an unlikely partnership, but it’s certainly not out of this world weird. In fact, what better way for Lucasfilm to promote their upcoming character-centric film than with a nominal company like Solo Cup? In partnership with Solo: A Star Wars Story, the iconic red party cup manufacturer will be creating a promotional campaign that will be a match made in the stars.

As a global effort to bring more attention to their new film, Lucasfilm will be collaborating with six different companies including Denny’s, Esurance, General Mills, Nissan, Symantec, and of course Solo Cup. Lylle Breier, the senior vice president of global marketing partnerships of Walt Disney Studios, revealed their sponsors with a statement:

Our six promotional partners for ‘Solo: a Star Wars Story’ have done a fantastic job developing first-class, innovative campaigns in support of the film. We are excited to share the compelling experiences and relevant activations that our partners have created for our fans.”

As for what the promotional campaign between Solo Cup and Solo: A Star Wars Story will look like remains a mystery. At least, for now anyway. Since the movie’s premiere is only a couple months away, it won’t be long now until you’ll see products hitting the shelves!

Solo: A Star Wars Story premieres May 25th, 2018. What are your thoughts on their promotional efforts for the upcoming film? Are you anticipating its release or do you have your reservations? After all, Harrison Ford won’t be the star anymore. Let us know what you think in the comments section below or start a conversation on DFTG Facebook page. To stay up to date on gaming news as it happens, follow us on Twitter! Here’s some of our latest: 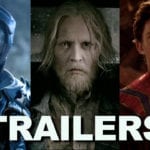 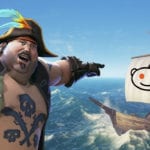