Han Solo Sneakers Are The Next Hot Item In Nerd Fashion 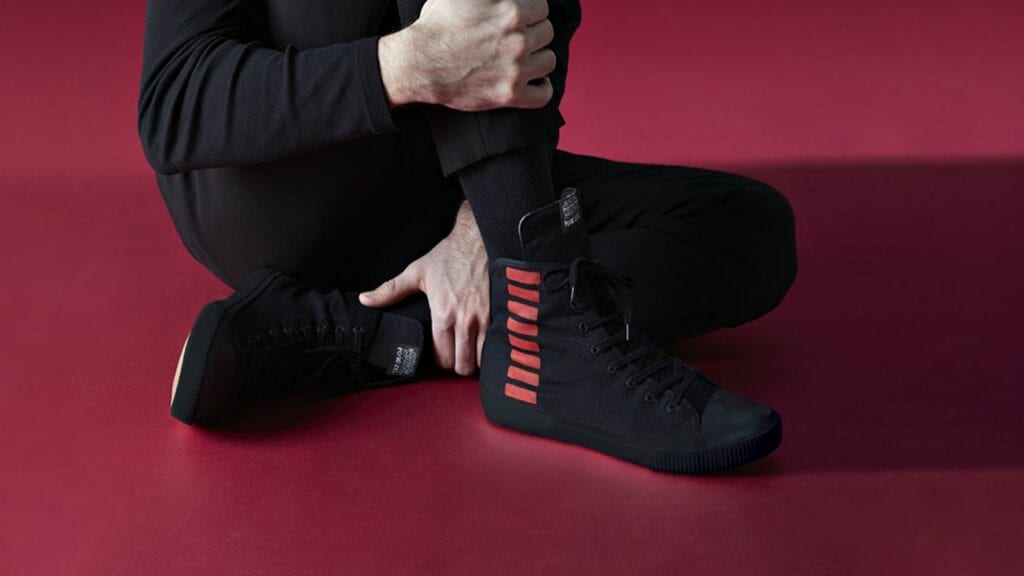 Nerd fashion – that’s certainly an odd term despite the connotations that word had not long ago, but it’s certainly relevant now. It’s no longer widely unacceptable to be into Dungeons & Dragons or Star Wars. In fact, some people consider being nerdy cool. That’s why there are so many fashion items, collectibles, and themed restaurants that take after mainstream franchises like the aforementioned, Pokemon, Star Trek, and many others. So, to step up your nerd fashion game, these Han Solo sneakers are a must-have for any wardrobe.

Even if you’re not in it for the Star Wars appeal, the black canvas and and Corellian Bloodstripe on these Han Solo sneakers are simplistic enough to pull off with everyday wear. Who could go wrong with plain old black and red? In addition with Solo: A Star Wars Story coming out, there’s always another reason to celebrate with clothing especially if red Solo cups aren’t your thing.

High-top vegan lace-up Sneaker in organic cotton and an FSC Fair Trade rubber sole. The HAN SOLO sneakers have subtle yet striking details synonymous with the legendary Han Solo character: a Corellian Bloodstripe stripe along the side.

Po-Zu clothing received creative licensing to develop an entire line of Star Wars shoes modeled after iconic characters from the various films. There are even Chewbacca boots covered from top to bottom in a faux fur pattern eerily similar to the one and only Chewie. Or show off your pride with the Resistance with three different high-top canvas designs in red, silver, and embroidered. To check out Po-Zu’s entire collection of Star Wars apparel, visit their website here.

Are these Han Solo sneakers calling your name or is there a pair from the Star Wars collection better suited for you? Let us know what you think in the comments section below or start a conversation on DFTG Facebook page. To stay up to date on gaming news as it happens 24/7, follow us on Twitter! 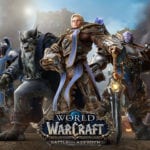 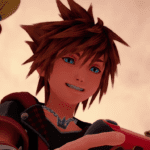