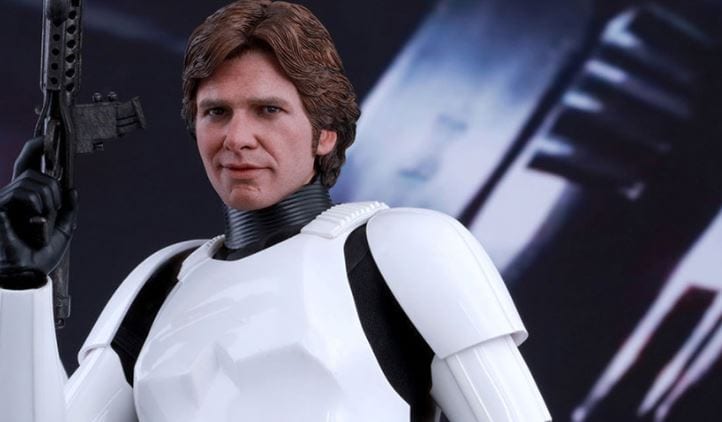 Anybody that has been with us here at DFTG long knows that we have a special place in our heart for an incredible collectible. Hot Toys is the best of the best when it comes down to staying true to source material and making every buck spent well worth it. For fans of Han Solo from the iconic Star Wars franchise, the Stormtrooper Disguise version has begun shipping out and is available now! No more waiting, he’s here!

According to the official listing page:

“Originally a smuggler, Han Solo’s life has changed after his encounter with Luke Skywalker and Obi-Wan Kenobi where he assisted the young Luke Skywalker on the Death Star to save Princess Leia from a terrible fate and took on a new path to become a great hero of the Rebel Alliance.

In Star Wars: Episode IV A New Hope, Han Solo disguised himself as a Stormtrooper to infiltrate the detention center where the Princess was held captive. Sideshow and Hot Toys are excited to present an all-new sixth scale collectible figure of Han Solo in this memorable scene as an exclusive item only available in selected markets.

With over 30 points of articulation, this piece is beyond perfect for any Star Wars fan – you can truly make the smuggler your own! Payment plans are also available starting at 81 dollars enough, or pay straight up for the full amount of $242.99! Available right here, you rebel scum! 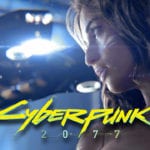 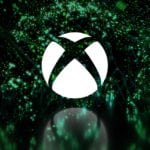 "This Week In Xbox" Breaks Down E3 Expectations, Plus ... Of Course More Fortnite