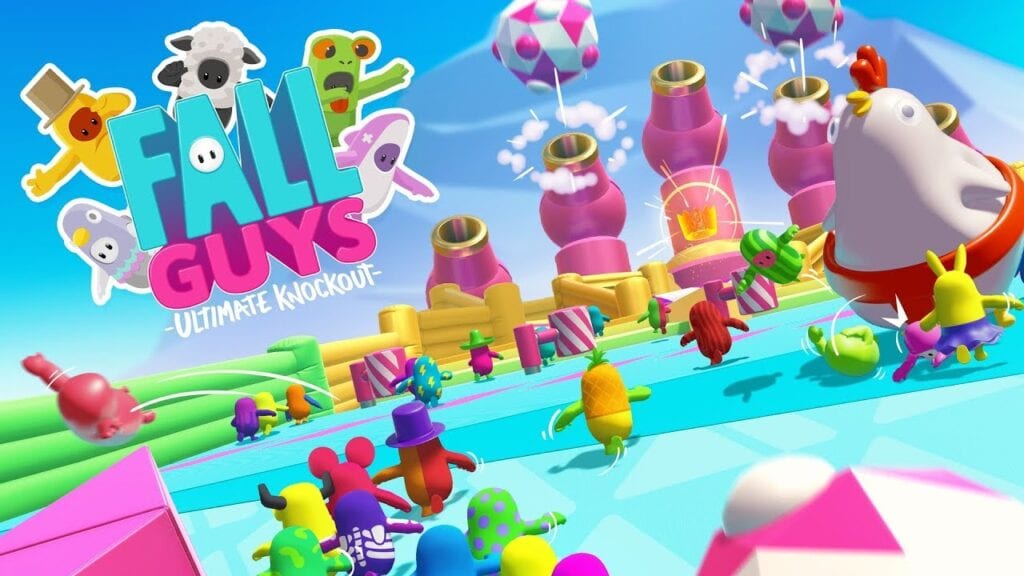 After seeing a couple of hilarious costumes from other franchises in Fall Guys: Ultimate Knockout, a surge of fans and companies began to shower the game with their desire to get in on the action with various cosmetics of their own. Now it seems the developers are beginning to add in even more fun outfits for players to pick up and use. A new sneaky update has arrived giving players on PlayStation 4 some new skins along with some new improvements to the game.

The update isn’t all that big but it does bring PlayStation 4 fans a series of Valve costumes to enjoy. Various game modes also received a few changes such as the player count for Fall Mountain reduced to 15 from 20, Team Tail Tag and Royal Fumble timers have been changed to 1:30, and players will no longer see back to back team games. A recent tweet from the developers explains that these changes were based directly on player feedback and the team states that they’re always watching. It’s good to see the hottest battle royale title out there getting the attention it deserves both from fans and developers alike.

The replies probably already show – but a lot of these changes are based directly on your feedback!

Fall Guys is currently available for PC and PlayStation 4. So far, the developers seem to have added in quite a few outfits based on Valve titles such as Team Fortress 2 and Half-Life alongside a few other franchises but it’ll be interesting to see what they add in the future.

Are there any outfits you’d like to see make it into the game? Let us know your thoughts on the latest “sneaky update” for Fall Guys and more in the comments section below. As always, don’t forget to follow Don’t Feed the Gamers on Twitter for 24/7 coverage of all things gaming and entertainment.