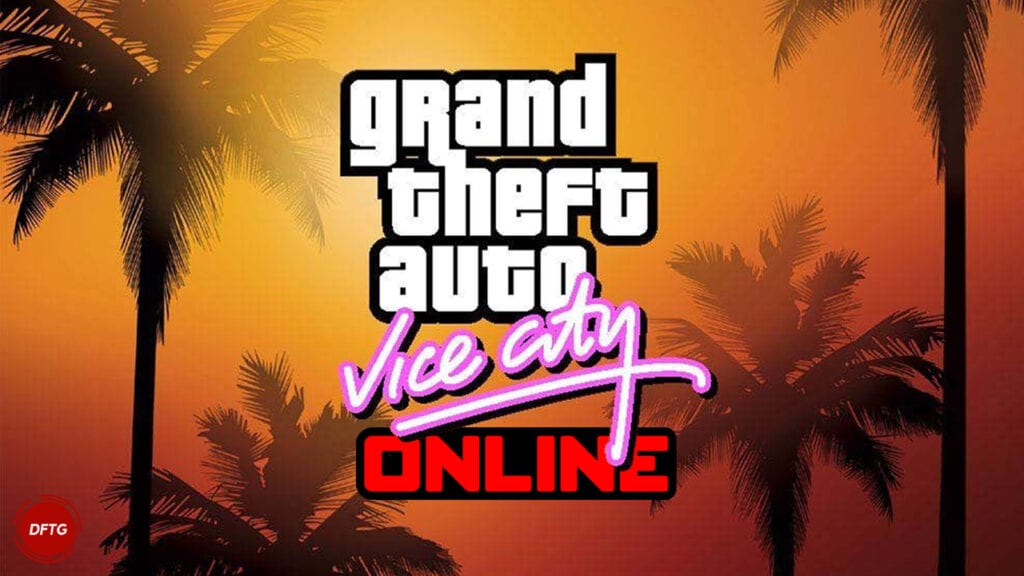 Releasing just behind Grand Theft Auto V, GTA Online officially went live back in 2013, giving players a chance to take on Los Santos with friends or other people from all around the world. The title has seen multiple updates over the years and continues to give fans new content to enjoy. Still, it’s been quite some time and fans are surely ready for the next iteration of the franchise, with it having the potential to introduce brand new online multiplayer gameplay. The hype for Grand Theft Auto VI has once again been reborn thanks to a discovery of a domain for GTA Vice City Online, possibly hinting that fans will be headed back to the fictional Miami-based city.

A Redditor recently discovered a domain for GTA Vice City Online has been updated by Take-Two Interactive alongside a domain for Grand Theft Auto VI. While it is entirely possible that the developers could have picked up the domain as a just-in-case measure, some fans were quick to speculate whether the next iteration in the GTA franchise may possibly be based in Vice City. As there was no online component when the original Grand Theft Auto: Vice City launched back in the day, this location might just give fans a return they’ve been clamoring for.

Take two interactive own a domain named “gtavicecityonline” and in updated it alongside “gtavi.com”. Information via user u/Conla- from GamingLeaksAndRumours

Although there are plenty of rumors on the matter, no official word exists as to where the next GTA title will take place or when it will drop. The launch of a remastered Grand Theft Auto V for next-gen consoles was a bit of surprise for many, and a disappointment for some, but hopefully there will be more information on the franchise’s future soon. Let us know your thoughts on GTA Vice City Online and more in the comments section below. As always don’t forget to follow Don’t Feed the Gamers on Twitter for 24/7 coverage of all things gaming and entertainment. 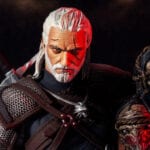 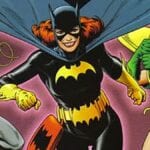