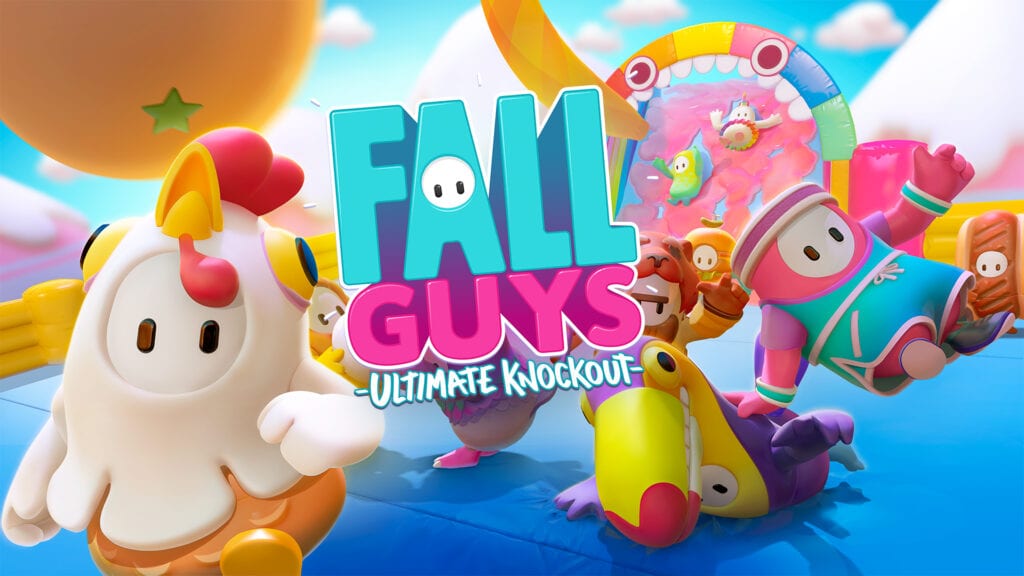 Fall Guys recently launched, offering players a chance to take part in a battle of skill, chance, and sheer hilarious action. The battle royale title of races and various mini games has been met with a massive amount of success amongst players, giving a fresh new take on the party game genre. Of course, the vast amount of popularity has drawn attention from multiple companies hoping to capitalize on the attention the game is currently getting.

The game currently features a couple crossover costumes for players to pick up and use, including Half-Life and Hotline Miami. Fans have also begun to send in their iterations of possible crossover content that could be used within the game, including some from a few pretty popular companies. From gaming related companies such as Konami and the charity called Get Well Gamers to the likes of KFC and Walmart, of all things, everybody seems to want in on the action.

We need this skin in @FallGuysGame, Twitter do your thing pic.twitter.com/QjeC8Z4fAy

Hey, @FallGuysGame. How do we get a Walmart vest cosmetic into your game?

While there is some precedence for crossovers, it’s hard to say whether or not the developers of Fall Guys will want to team up with other companies to bring fans some hilarious new skins. That being said, however, it wouldn’t be surprising to see plenty of hilarious costumes in the future, maybe even of the finger lickin’ good variety. Are there any Fall Guys crossovers you’d like to see happen?

Fall Guys is currently available for PC and PlayStation 4. Let us know your thoughts on the surge in the games’ popularity and more in the comment section below. As always don’t forget to follow Don’t Feed the Gamers on Twitter for 24/7 coverage of all things gaming and entertainment. 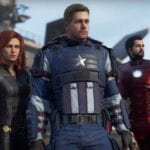 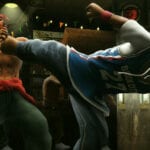