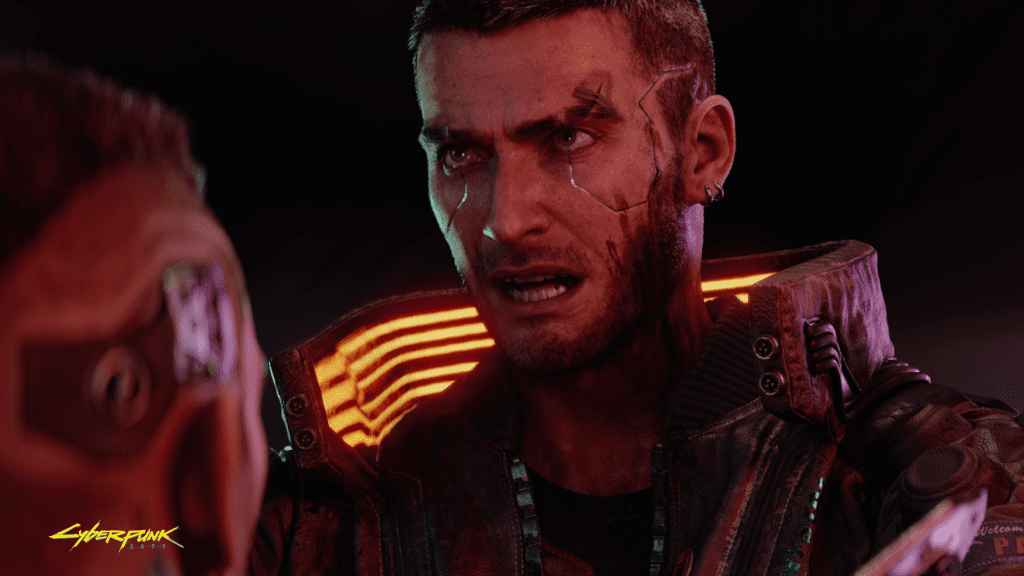 Day 91 – the day many Cyberpunk 2077 fans have been dreading. The fear of another digital yellow memo popping up on the timeline kept some from even getting on the Internet, while others waited. A notification, a tweet from the Cyberpunk account. Fear.

This is what went through the hearts and minds of many as a tweet popped up from the Cyberpunk 2077 Twitter account earlier. After all, another delay was sort of expected, but fans rallied in an effort to simply will that thought out of existence. Day 90 will come, and in many parts of the world, it already has. However, for Day 91, the devs decided to tweet out the following:

Just another regular day on Twitter. You ok? pic.twitter.com/Bcno1TwpMu

Are we ok? Yeah, I think we’re ok. After all, Day 90 is within reach, at least for parts of the world. Day 91 did not bring a delay like many had feared, and that is quite possibly the best thing the devs could have given us. Here’s to hoping they don’t double down on the trolling and release a yellow memo tomorrow, because honestly, I don’t think my heart can take that, CD Projekt RED. I mean, unless you want to push Cyberpunk 2077 up a little bit, that would be great.

For those not in the know, Day 91 is in reference to when the countdown stopped for Cyberpunk 2077 and was reset due to the delay. As it stands, this is the closest we’ve ever been to release, and it feels good. Cyberpunk 2077 is scheduled to launch on November 19th for PC, PlayStation 4, and Xbox One. Keep it tuned to Don’t Feed the Gamers as this story develops, and for other gaming goodness going on right now, check out the following:

What say you, choombas? Are you celebrating the arrival of Day 90, or do you grow more worried by the day? Will Cyberpunk 2077 be delayed again? Sound off in the comments section below, and be sure to follow DFTG on Twitter for live gaming and entertainment news 24/7!